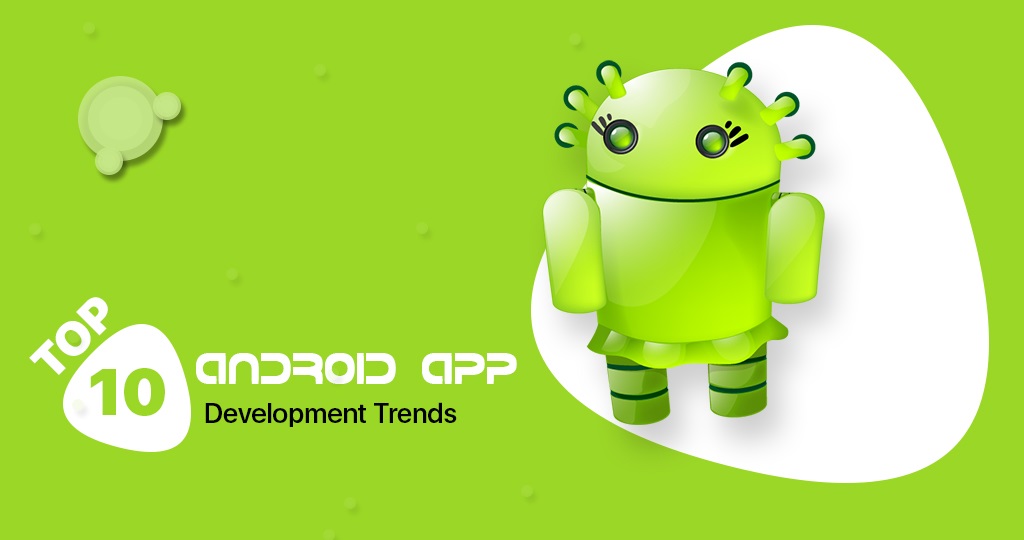 Google Android Apps are the once that is installed frequently in every smartphones across the globe. The Android Mobile Apps development business is nearing a trillion Doller business that is going to dominate the year of 2020. Google Play Store is also regularly providing the updates for Android OS versions that presents with all new features. Moreover, including the Android Apps for business presents you with the ample opportunity to access the Internet of Things and resulting which generate profits.

Android Mobile Apps trending are mainly fostered through the enhanced User Experience felt from app user. Generally there are a thousands of Android Apps readily available in Google Play Store. However, the uniqueness of the android app to attract more number of users deem the trend setter. Few of the trend setters that should definitely boost the android app development are: 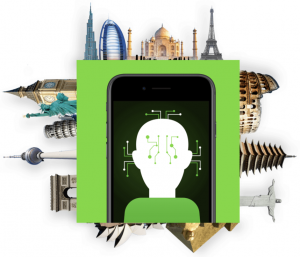 Machine Learning technology is a major breakthrough for Android App Development. AI or Artificial Intelligence is a part of Machine Learning Technology that aids in simplifying complex processes for the novice app user. Now you can get smarter apps for the android device and Chat Bots are unique in this list of trending mobile apps. Get app user to interact better through messaging and closed-end communications. Artificial Intelligence provides the best of mobile app user experience and venues to newer features. AI Chat Bots are frequently used in booking hotel rooms, flight tickets, and buying movie tickets. 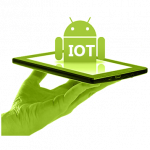 Internet of Things within an Android Mobile App has provided the convenient environment for people to connect to number of IoT enabled Gadgets. Android Mobile Apps have invented Home Automation to smartphone users by simply controlling the many electronic devices that is available at home. In the coming years Internet of Things will become the most preferred choice among android users.

3. The Kotlin Era on Android 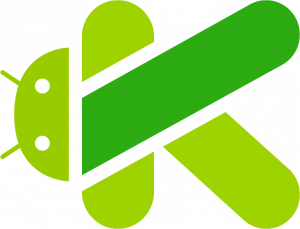 The Kotlin program is the latest trend adopted by many android app developers to create the stunning app screen that appeals most of its users. It is also the best fit for developing android mobile apps that having a wonderful experience for end user. Most reasonably Android Kotlin will keep its uptrend in the world of mobile apps. Now every Android app developers can use Kotlin for its bundle of android extensions given. 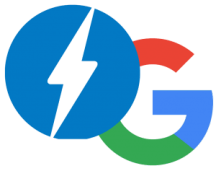 Google Accelerated Mobile Page is a cut down version of a HTML Page. It enables the mobile pages to be light in design and one that loads faster than Webpages. Google Android developers can now reliably depend on AMP technology to design complex websites into a responsive design that fits for all mobile devices. This proves to the better mobile user experience and overall performance. Google is having a Mobile Searching Index where AMP webpages are higher in the search.

In the recent time the Android Users have raised the demands and expectations for Android Mobile Apps. Hence all designs of mobile apps became lot complex and heavily built on features. Android Mobile Apps now required more space in the smartphone and without the cloud space operating the mobile app became lot sluggish. The best solutions app developers sought after is a Cloud-based Android Apps that ease out the burden in loading heavy data. A better advantage of a Cloud-based Android App is its innate behaviour to easy access from anywhere and anytime. 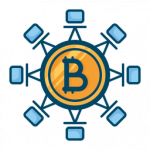 Block chain related mobile apps are getting good response among mobile users and developers. The uptrend about the Block Chain Technology was observed to be astonishing when there was a millions of download for Block Chain Wallet App that was introduced in Google Play Store. Now the Block Chain Technology is preferred more for its adequate security and viability over cloud applications. It enables android app user to store data and then get benefitted at all times.

The rise of Chat Bot Android Apps is always present and is getting attracted by many app users. The power of chat bots is the instant messaging and close communication to achieve the complete customer support service. Now the app user could get all his queries answered in a quick time that leverages to the maximum app functionality and also make up for a sales.

Google Pay in android mobiles are going to be the trending method for make in-app payments, while the Google Wallet and Android Pay competitor’s performance are still unsatisfactory. It is a native payment gateway design with newer improvements for tracing a secure payment. In due progress Google In-app Pay should become united with Google Wallet and Android Pay service. 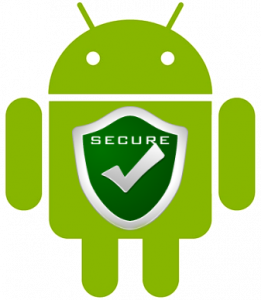 Generally all Android Apps are well accepted for its attractive UI design and efficient operations. So the next level of Android Apps that are going to be designed will have more security. This is because Google Play Store started rejecting lots of mobile apps that lack security. Currently developed Android Apps should have the API Integration to improve the security level. This should enable the google play store to eliminate some of the malicious apps. 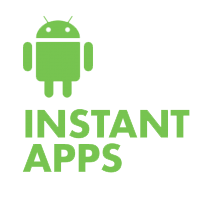 Android Instant Apps are generally a cloud-based mobile apps that do not have any constrains over storage space consumption in your smartphones. It provides you the innovative way to access and then explore the android apps from Google Play Store. You can save the installation process and then begin to use the Android Instant App right away.