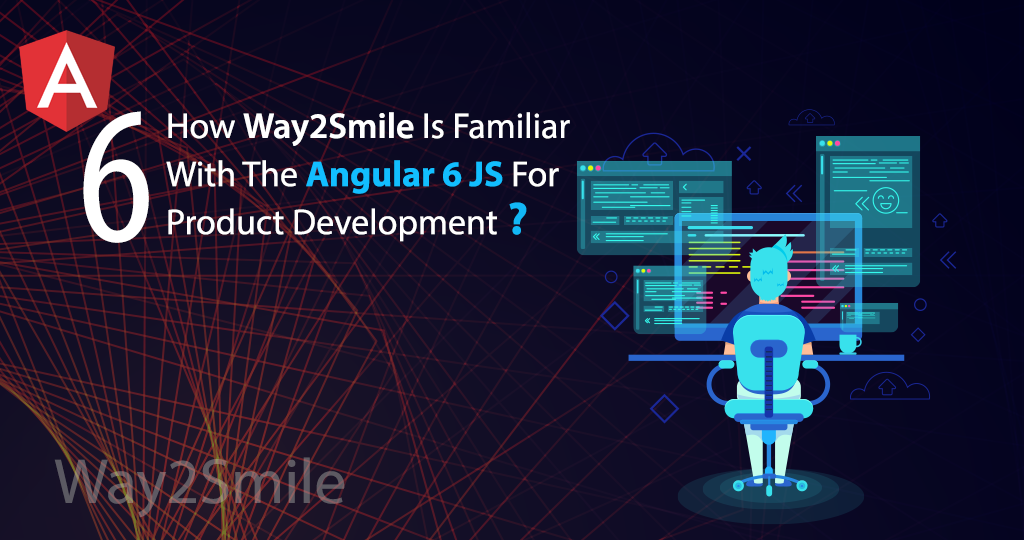 Developed by Google, Angular is the open-end framework that helps create modern, dynamic web apps. Introduced in the year 2009, this framework has been gaining massive traction over the past years, thanks to its caliber of facilitating faster and lighter apps while eliminating unnecessary codes. There’s no wonder in the fact that AngularJS has evolved rapidly and has attained the position where an astounding 45% of software engineers across the globe are using it to create effective user interfaces. Starting its journey with the humble AngularJS1 in 2010, this framework has traversed an evolutionary path to reach the modern AngularJS6 in the year 2018. This JavaScript-based platform has been rated to be the most popular development framework.

Why is AngularJS Considered Unique? 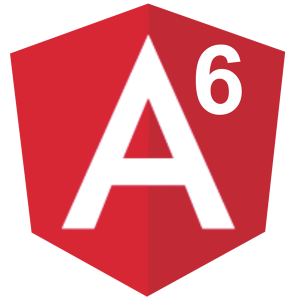 Angular enables building dynamic and interactive single page applications that include compelling features such as two-way binding, templating, dependency injection, RESTful API handling, AJAX handling, and modularization. Designers and developers are enabled to make use of HTML as template language as well as extend the syntax of HTML for conveying the application’s components.

Building dynamic applications using Angular doesn’t require relying on third-party libraries. This highly advanced and feature-rich client-side framework is being widely used and adopted by individual developers as well as Web Development Companies across the globe. The numerous plug-ins and features available in this framework greatly improve HTML codes and simplify app development and testing across complexity and scale of the project.

Key Features of Angular 6 That Make it Popular Among Developers

Perfect Model-View-Controller (MVC) Architecture: This is a software pattern for developing applications effectively. While the model layer takes the role of managing the application data, the view layer takes up responsibility of displaying this data. The controller connects these layers. Unlike in normal MVC architectures where developers need to split the app into the said three components and also write code for connecting them, in AngularJS, they just have to split the app into MVC. It takes care of the rest, saving significant coding time.

Ivy Renderer: This backward-compatible Angular renderer focuses on size reduction, increased flexibility, and speed enhancement by bringing down the size of the app and making compilation faster. Code size is greatly reduced by using this feature.

Angular elements: The perfect choice for developing single page apps and creating a widget that may be added to an existing web page, Angular elements package allows creating an Angular component and publishing it as a Web Component that maybe used in any HTML page.

Schematics: The technology of Schematics helps Angular CLI in generating Angular artifacts. Schematics let you create your own templates and allow Angular CLI to explore them.

Service Worker: This script runs in the web browser, managing to cache for an application. Angular 6 provides service worker with bug fixes as well as other additional features.

The Major Benefits of Angular Framework

Google’s support: Google’s long-term support is one of the biggest advantages of Angular. Google uses the Angular framework, ensuring its stability.

Declarative UI: HTML is used by Angular for defining the application’s UI. HTML being a less convoluted, declarative, and intuitive language, there’s no need for investing time in program flows. Moreover, spending time on deciding what has to load first is also avoided; you just need to define what is needed, Angular takes care of the rest.

TypeScript: TypeScript, a superscript for JavaScript, is used in Angular for building applications. This ensures high security as it supports types. Errors are caught and eliminated early while writing code and during maintenance tasks. Direct debugging of TypeScript code in the editor or browser is also possible.

MVC Pattern that is simplified: Embedded with original MVC software architecture set-up, Angular just needs the app divided, rather than splitting it into components and building code for uniting them.

Modular structure: Code is organized into buckets in Angular; these buckets are referred to as modules. These make organizing application functionality easy, making it possible to segregate it into effective features and reusable chunks.

With a team of skilled professionals experienced in product development using Angular 6, Way2Smile ensures the following advantages to clients:

Way2Smile, with its years of experience in handling projects of clients from varied industries, helps develop robust and reliable web applications using Angular framework. We have experts who excel in developing unique products using Angular 6.

One thought on “How Way2Smile is familiar with the Angular 6 JS for Product Development?”