Generally making an app requires about 2 or 3 months and it all depends on the type of application you are planning to build, either a Native, Web and Hybrid based Mobile Apps. This is also governed by the details of complexity and functionality to be integrated within a mobile apps. Many app developers take all these into account and wish to build robust apps in a shorter time plan keeping in mind not to compromise on quality. However, thus so formed mobile apps needs to be tested for app performance too.

In this present age most of the mobile apps that are developed is simply resounding in technology and also forecast high in marketing. Also, number of apps getting released in Google Play and Apple Store are getting plenty. Now is the time to create fragmented tasks and build customised mobile solutions right away. Be wise enough to prepare the different stages of mobile app development process that is precisely related to the amount of time spent in finishing of the mobile app.

Normally the Mobile App Development process depends on agile software development approach, since it offers a plethora of benefits. It also cultivates the inveterate habit of adaptive planning, evolutionary development, ongoing improvement, timely completion and flexibility on making changes. Given below are some of the streamlined development processes that is involved in making any mobile apps: 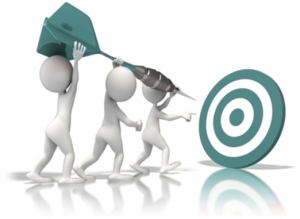 Envisioning process defines client’s objectives and detail the requirements for creating mobile app solutions. It requires to arrange meetings with clients often and then understand their vision and expectations clearly. This naturally makes things easier for app developers to define the pros and cons of the app development project from its beginning stages. It allows the App developers to finalise the UI/UX design completely. 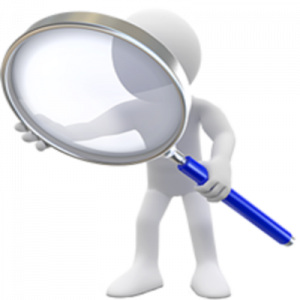 Iterative Development and Testing is a cyclic process that is carried out by a team of Market Analyst, Designers, Developers and Testers. It confirms to the end of the first version of mobile apps. It mainly includes the Mobile App Development and testing processes. At the end of the apps development it should be rigorously tested for presence of bugs in an iterative manner to transform it into a fully functional mobile applications. 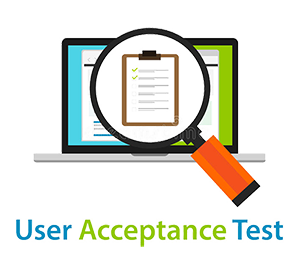 It is not said to be complete if mobile apps is alone developed, it also requires deployment in different app stores. Generally this is a responsibility of the project management team for categorising mobile apps respective to Google, Amazon and Apple Play Stores. This takes some of the app development time and then for getting the approval from app stores. Only after this mobile users can download your app for personalisation.

Few other Factors that influences making Apps
There are some other factors that governs the elapse of time for making an App. And the following are few of them that is explained one after another.

Apps Features and Functionalities
It is a common practice that if number of features and functionalities incorporated within a mobile app is numerous then it will directly affect the development time drastically. It is advisable that businesses should follow up minimum viable product specifications to complete their mobile app project at the earliest. An MVP standards usually limits the no of features integrated in mobile apps and then empower app developers to focus on building core functionalities for the apps. This restricts both the time expended and the budget planned for developing mobile apps.

Complexity present in making Apps
Complexity levels are high in developing attractive app features and this determines lot about the speediness of the mobile apps development process. It requires enough amount of time and efforts to be spent for interfacing complex features into mobile apps. One such feature in mobile apps is the process of initiating a search based on photo uploads.

Number of App Users
Depending upon the no of users accessing your mobile apps at its first instances determines the time factor that is required to be spent for developing mobile apps. This necessitates App developers to build robust app architecture least spending time and efforts. A large Number of App Users requires performance testing and tuning to be finished for achieving results. This should infer to a longer mobile app completion time.

Determining the Platform
It is found out that building mobile apps for all platforms have become a common requisites. This is certainly done for attracting many users. There are only a few things that is typical to a mobile app that is developed according to specific platform, and they are design, development and testing. Going beyond these features if more things needs to be imparted within a mobile app then it would definitely consume more time span.

Conclusion
While considering all the limitations and requisites for developing apps it is found out that about 4 to 5 months is necessary for making a Mobile App. Therefore it urges app developers to pre-plan, develop patience and determination to succeed with the outcome of Mobile Apps Development. Since this is all a onetime process developing mobile apps, it places a stringent constraints on app developers to extend their service agreements even after the mobile app is launched.