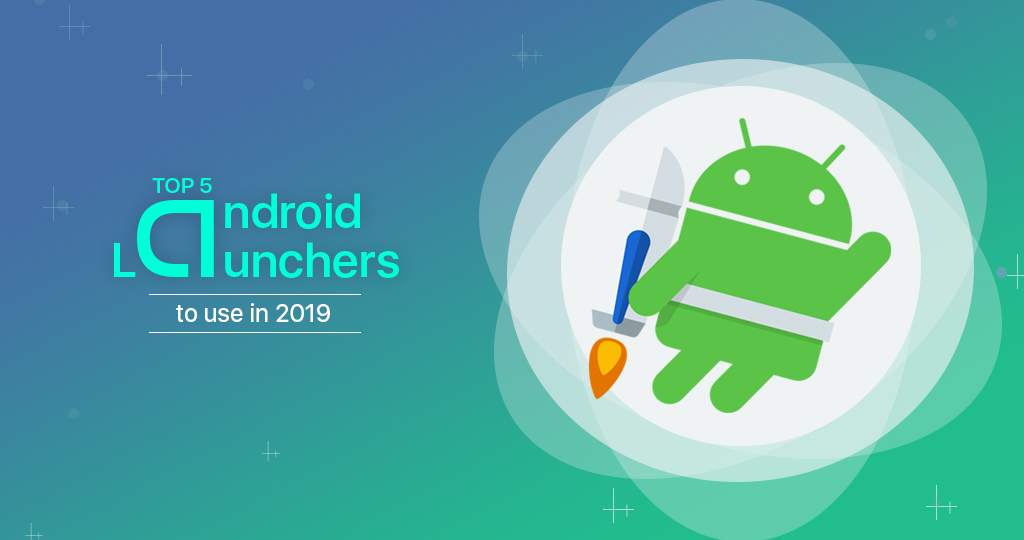 You must have used launchers in your smartphone at any point of your life. Haven’t you?

If not, let me tell you, launchers are such applications that provide your smartphones with a special look. And when you install it, it will end up completely renovating the look of your phone.

There are a good number of launchers available for you on Google Play. But the question is, which one to pick. Some launchers provide your phone with a stunning look which will make your phone look elegant and stylish. Some of them even provide you with certain features that are not even available on Android platform.

But there are also certain launchers that end up messing up your phone. They look and feel very complex.

So, which one should a person use? Here in this article, I have tried summing up 5 launchers that will give you the best experience in terms of look and feel.

So, let’s dig deeper into the details. 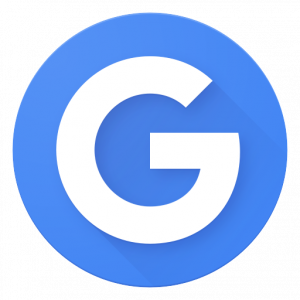 Google Now is a clean and simple launcher.

This launcher has the capability of enticing you in such a way that you will never ever wish to settle back with the launcher that your phone provides you with. It is based on the vanilla Android look.

Though if you think that Google Now will make your phone look similar to Pixel phones, then I am afraid that you might end up getting disappointed. Actually, the look of Google Now Launcher is just like the way stock android used to look before the Pixel makeover happened.

And, TBH, Google Now Launcher looks even more fun than Pixel’s UI itself because it is the original Android Look.

Also, if you want your phone to get rid of the unwanted stuff of your phone, Google Now Launcher will perfectly fit your requirements.

Though, there is a problem with this launcher. This launcher will provide you with fewer customization options. And this might annoy you a bit. 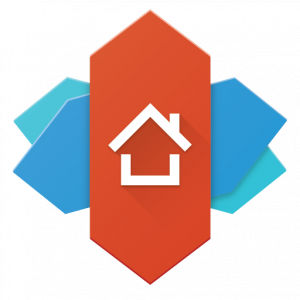 Now, if you are looking for options to customize your launcher according to your ease, then this launcher is for you.

Now, after the new version has arrived, it looks even much classier than it used to look in the previous versions. And still, it has been able to keep up with its clean interface.

And, setting up Nova Launcher is also quite an easy task as it comes with a very helpful settings page and the setup wizard is also quite user happy.

Nova launcher was launched back in 2011 and it has been able to keep up with its high ranks. Any guesses why?

Obviously, because of its user-friendly nature. And, it also comes with a light and a dark theme.

Now, if you go deeper into this launcher’s settings and you’ll get your hands on a good number of tweaks. There is also a Night mode feature with which you can switch the theme based on the time.

This isn’t just it; Nova Launcher also has a paid version that offers app hiding and several other gestures.

But, TBH, you’ll probably won’t opt for it as you’ll feel full just with the non-paid version. 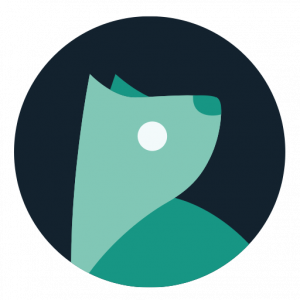 This launcher goes best with such phones that have massive screens.

Evie Launcher is such an add on to your phone that has a style of its own. You won’t find any similarities of it with Android. Yes, it has its own genre and it looks definitely very top notch.

It has the app drawer that looks similar to those of OnePlus and Huawei. The scrolling system is really very good but if you wish, you can also look forward to the grid menu. Yes, it also comes with an added grid menu style.

This launcher will prove very handy for people who used giant screened phones or tablets.

And, moreover, you get customization options for the home screen as well.

On the other hand, Evie Launcher also supports a good number of gestures. You can just double tap on the home screen of your phone to take out the app drawer. And, the notification window appears when you pinch on the screen.

And now comes the best part, Evie Launcher provides you with the app hiding option.

Do you remember something? This feature is also available on its rival Nova Launcher but in the premium version only.

Though, you might not find much customization options here in this launcher. 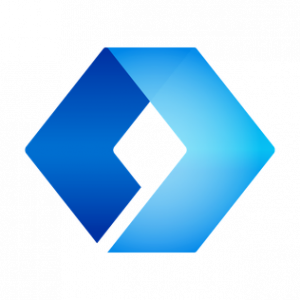 Want to make your phone look sleek and professional?

If yes, then this is what you should opt for.

Yes, you might be surprised to see the name but, TBH, Microsoft might have opted out from creating smartphones but its launcher is quite in demand due to its distinctive feel and the professional look.

This launcher is also best suited in big screened phones as its icons have many details to entice the users with its informative interface. And, with the white background, readability enhances like anything.

Though there are issues. Microsoft Launcher pushes you towards opting for Microsoft services. And, no matter if you like Bing wallpapers or not, you have to opt for them as that is a compulsory thing in this launcher.

And lastly, Microsoft Launcher might not be able to impress every user but it is quite capable of giving your phone a brand-new look that falls out of the regular android touch. 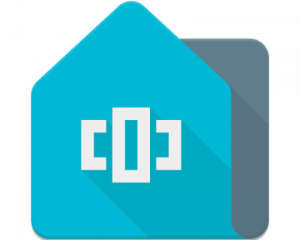 So, are look too much in love with Pixel’s look and feel?

Well, if you are, then you must opt for Flick Launcher. It is a new launcher with fresh looks and options.

Moreover, the UI of Flick Launcher will provide you with some very handy gestures that come with a natural feel.

TBH, there are some launchers available in the PlayStore that have been there since ever. But Flick Launcher is kind of a new wave in the world of launchers.

And, as I said, it looks very similar to the way Google’s Pixel is. And, not just the look but it also contains the gesture-driven way of Pixel’s swiping between homescreens and app menus. Also, it somewhat seems like a customizable version of Pixel’s UI.

And, for the untouched notification, this launcher marks the app itself with the number of unread notifications it contains. In such a way, you’ll get to know how many text messages you’ve got without even opening it.

So, did anyone of the above launchers become your favorite? Have you been using any launcher nowadays?

Personally, I am totally a fan of Google Now Launcher for its ease of use and simplicity. But, I feel, Flick Launcher is about to grasp the market really quick once it releases the complete version. The simplicity that Flick Launcher offers is really appreciable and that is the main USP of Flick Launcher as well.

So, what’s your take? Which one would you prefer? Are you already using some other launcher that’s not present in my list? Do let me know in the comments section.

And, if you have any other queries in mind, you can just give us a call or mail us on our official mail id.

Brij Bhushan Singh is a Professional Blogger and Content writer. He is working with Appzdevelopment. In his professional life he has written many useful articles on Android Development, iOS development, and many more.