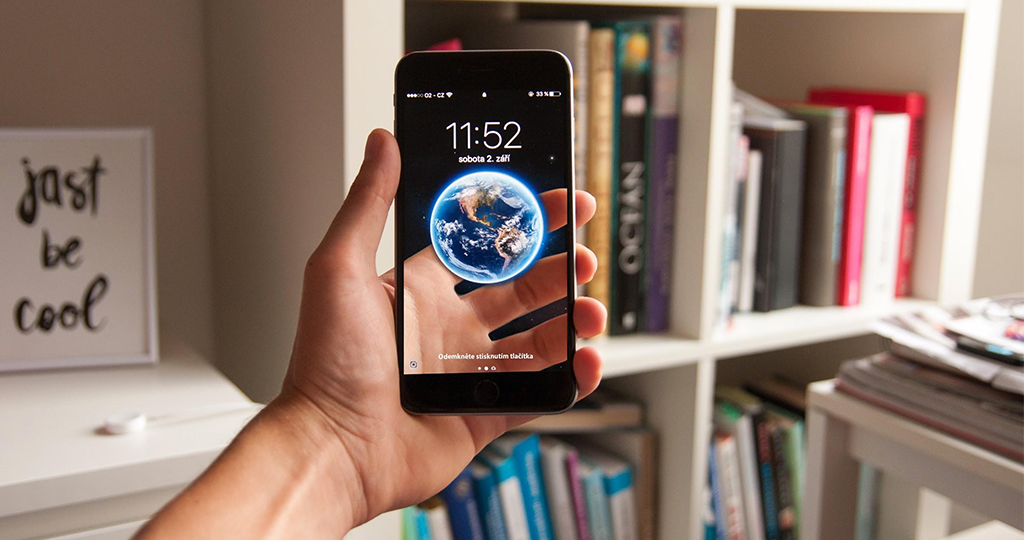 Almost everyone agrees that augmented reality (AR) is one of those transformational technologies that, in the context of time, show up only occasionally and radically impact how users connect with brands. AR holds a lot of promise. But if building an AR app is too brave of a move for your business, you just may have not fully explored the possibilities it offers.

As with any innovation that is, technically speaking, ahead of its time, AR is on a constant improvement curve. AR is not new, and perhaps the slow progress since its inception decades ago has added a bit to the reluctance in accepting augmented reality beyond gaming and entertainment. Considering the alleged drawbacks of AR and its partner – VR (virtual reality), including data privacy concerns, screen nausea and eye strain, and even hindering real-life communication, AR has been a challenge for most software development companies, and AR apps have been a shaky ground to thread.

However, in the last couple of years, the number of AR users is has doubled up and it steadily growing, thanks to display improvements, smartphone ubiquity, and the emergence of powerful new technologies that can tie together the multiple challenges of the user experience in mixed realities. What factors contribute to the successful adoption of AR apps and what industries are ripe for being enriched by the immersive sensory experiences provided by augmented reality?

There has been a buzz about 5G, which promises to eliminate many of the obstacles posed by the slow, low-performing, latent Internet. And AR apps need a fast real-time environment interaction and responsiveness, as well as powerful devices and software to make it all happen. The real-time segment will substantially improve with the 5G rollout, as it will facilitate immediate sharing experiences with better quality and huge amounts of data being processed, something that is impossible with the current 4G capacity and latency.

The user base is growing.

Embracing new technologies is a shared endeavor. Users won’t be able to use AR apps unless they own the devices that enable it. The software by itself is isolated and powerless – it needs hardware and other tools, as well as user support. User needs should be well-shaped and recognizable so that the new tech is able to meet it. With the evolution of AR devices, including headsets, glasses, AR cameras, as well as input devices for enabling user interaction with the computer environment, such as voice recognition, computer vision, and sensory bodily devices, the lines between the real and the virtual world are getting more blurred. There is a wider adaptation to the new stimuli and greater acceptance by users. 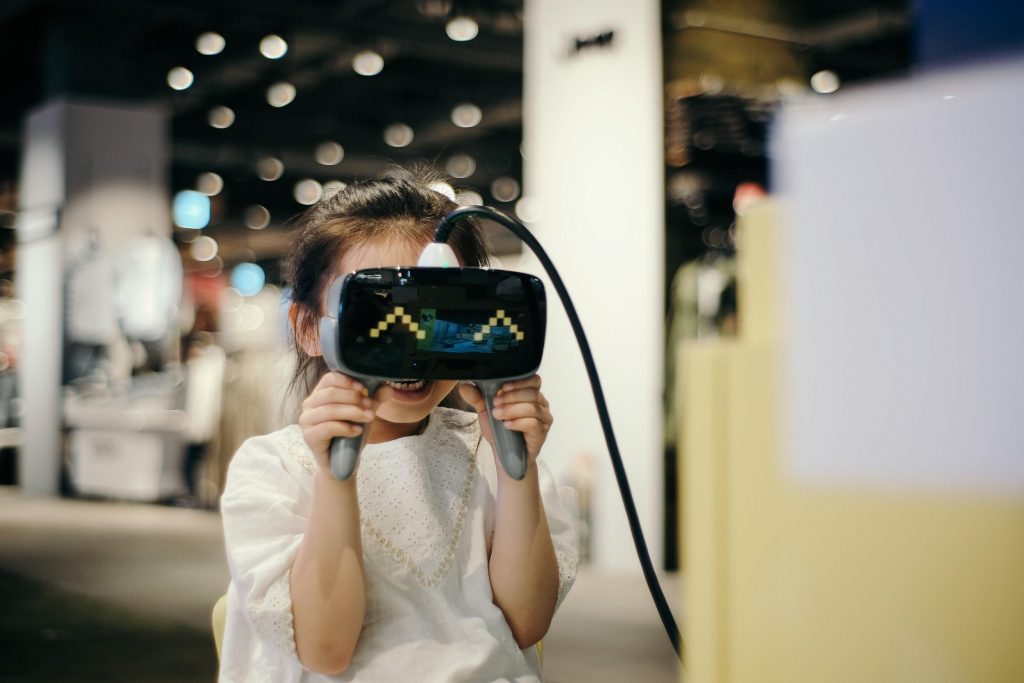 Photo by insung yoon on Unsplash

A poor product design invariably damages user adoption. AR apps have famously struggled with movement and gestures for the perfect user experience. Since an AR app provides sensory improvements by adding layer(s) of sensations as natural parts of the environment, UX designers are facing a completely new challenge.  But thanks to the advancement of modern smartphones that are omnipresent and enhanced with an array of sensors that could track real environment indicators, the access/availability issue of AR is not that prevalent. In a nutshell, it is getting easier to design user-friendly AR apps. 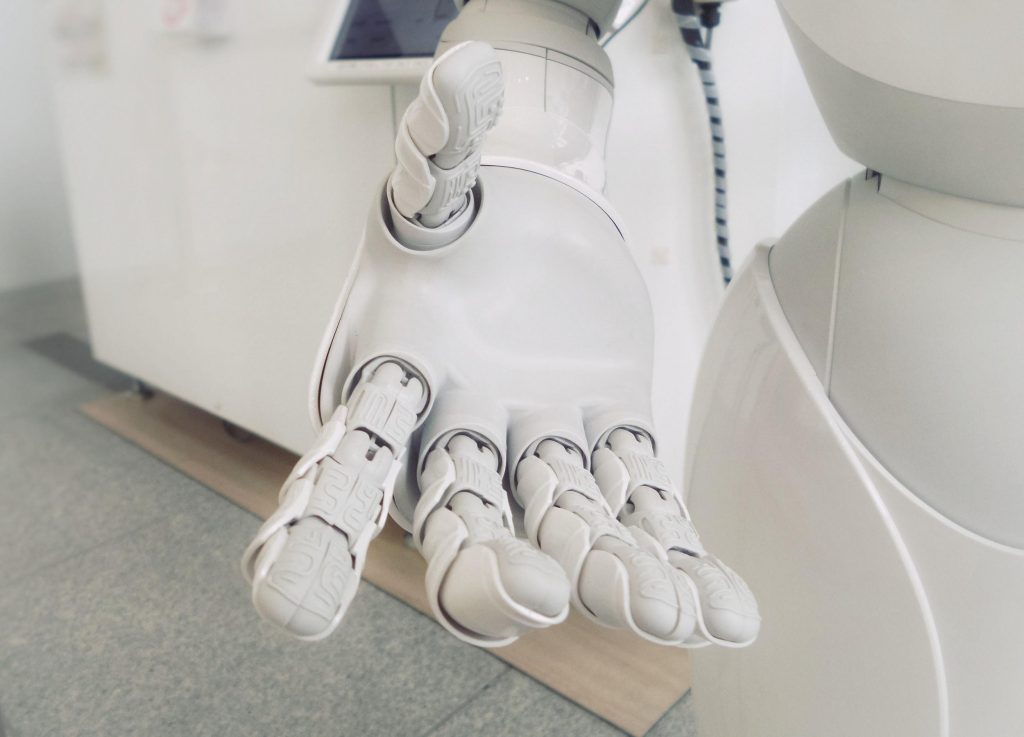 Photo by Franck V. on Unsplash

In a way, AR is a part of the fourth industrial revolution and, therefore, dependent on a deeper social change. Now, the climate for implementing a bunch of tech solutions, such as artificial intelligence,  AR and VR, IoT is slowly gaining momentum. Although there is still a lot of confusion, the main disruption is out of the way, and some signposts for the future have been already laid. A mixture of technologies is one of them. AR may be weak on its own, but when combined with all that is possible with AI-data-processing tools, voice and image recognition, and bionics, we are closer than imagined to seeing more AR apps.

Augmented reality is not to be placed in the realm of magic and used only for fun, such as in video games, though participants in the gaming industry grasp pretty well that entertainment is a mighty engagement tool and revenue generator. In contrast, AR is also quite practical, and a number of e-commerce and education apps have already proven that aspect. We all like to sense our shopping carts with more than 2D imaging. Many of us also like learning by play and experiential training without huge travel costs or job hazards.

Where to with AR in the next 5 years?

Beyond the structure that is being set in place with 5G and the mixture of innovative technologies, growing user interest, enhanced product design, and the distinguishable face of suitable industries, the investment factor is crucial. It is one of the biggest technology drivers, as witnessed by the monetary injections already made in the above-mentioned fields. Although AR needs more of that to be able to develop at a steadier pace, we will soon begin to reap the benefits of the initial investments made by Google, Apple, and Facebook, with ARCore, AR Kit, and AR Studio respectively.

The predictions for the technology to really take off and become mainstream range from somewhere between 3 to 5 and 10 years. However, when we talk mainstream here, we mean interactive entertainment on a mass level for a global audience, not something fairly limited as an enterprise AR app that targets only a specific population. Startups can still make a breakthrough before the wave takes over and AR becomes the common run of successful enterprises.

Perhaps the launch of the Apple Glasses, XR development, and improved geo-location will all play major role in how we move forward. As a general rule,  we are not that good in making long-term predictions, as far as technology is in question. Therefore, no one can really know what precisely will happen in the next ten or even five years in AR app development. We can be sure, though, that it will deliver fresh immersive experiences, unlike anything we’ve seen before, and is, therefore, a worthwhile contender for considering it among the features in your next mobile app.

How AR & VR are redefining retail?