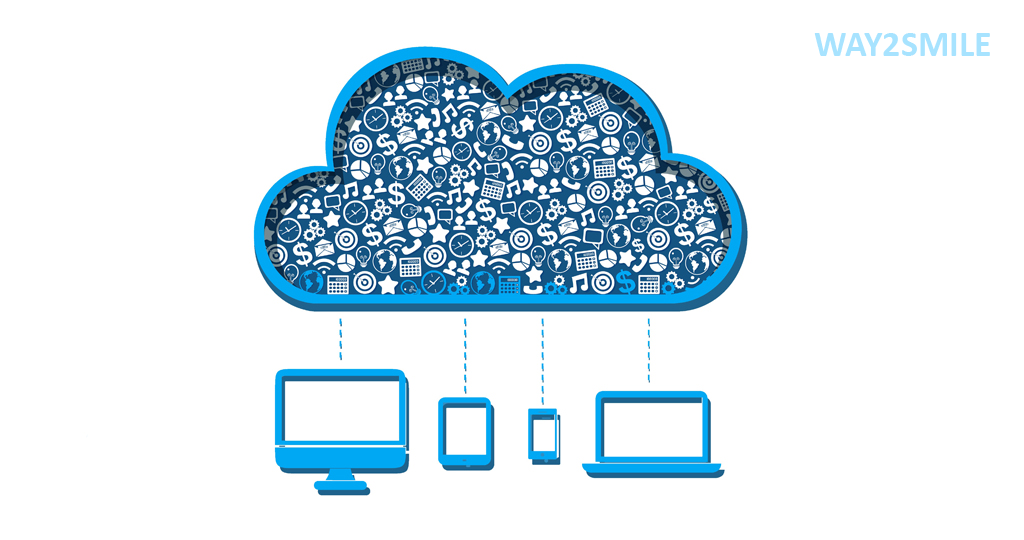 Increasingly more number of organizations opt for cloud-based business apps. Not without reason. These prove easy to manage, distribute, and integrate. The security risks presented by cloud mobile apps are also lower when compared with native apps. Apart from providing benefits in terms of agility, cloud mobile apps offer an effective way of controlling shadow IT.

How Does the Cloud Mobile App Gain Considerable Significance?

There are countless apps that compete on various app stores for gaining space on consumers’ mobile devices regularly.  Moreover, the volume of apps that are not on app stores is overwhelming.  With the exploding progress of mobile technology and increasing volume of apps, it is not an easy task to manage the competition, reach out to users, and achieve success. Here’s where the cloud-based mobile apps emerge as the timely solution. iPhone app development companies and Android app developers find the features and convenience offered by the cloud to be very useful in the app development process.

Mobile apps, when pushed into the cloud, occupy only the minimal space on users’ devices. These apps are capable of interacting directly with the cloud with regard to data transfer and other crucial functions. Unlike native apps that need to be downloaded on to the users’ devices, cloud mobile apps live on servers while offering users access through web browsers. With cloud technology gaining popularity and wide-spread usage, there’s little wonder that businesses and users alike are more inclined toward cloud mobile apps.

The cloud offers several advantages and is rapidly growing in popularity to be the superior platform in the modern world. The following are a few of the advantages of moving to the cloud when mobile apps are concerned: