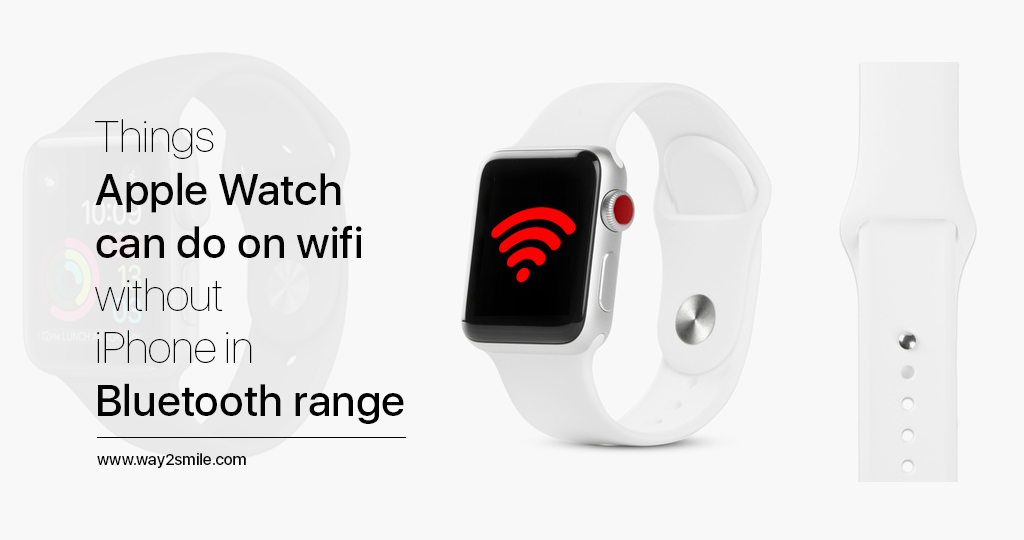 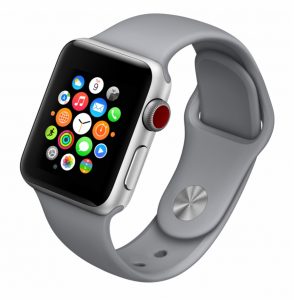 The market of wearable devices has pushed into an altogether different proposition right since the past decade. Significant competitors like Apple, Samsung are leading the market by example for Creating highly utilizable, very impactful digital watches, with a pinch of IOT and artificial intelligence underneath. Recently, Apple has started a competition on an altogether different roadmap with detailed biometric sensor-enabled watches that gets paired with iPhones and also work with and without iPhones in range. Standalone devices are entirely independent and give you the freedom Smartphone to a certain extent.

The idea of Apple watches:

Apple Watch is the product class apart from all the contemporaries. They make lives much easier for iPhone users. It gives additional value to the overall user experience while a person happens to own and use an iPhone in daily life. Helping you indulge in a large portion of Smartphone, the 42-mm screen makes Apple Watch a great proposition. iPhone independent Apple Watches do not require the iPhone in the range, have their inbuilt cellular and GPS capabilities well supported by wifi.

Devices that are having their parent iPhone and range automatically switch to Bluetooth connection, as it is comparatively power efficient then wifi. All the data fetched from an Internet-connected iPhone. In case the watch is not around, and there is no bearing device, Apple Watch is capable of switching on the wifi connection and keep the user connected on the go. The new Apple Watch Series 4 is also equipped with cellular capabilities. In simple words, it can do everything that a Smartphone can; even when the smartphone is not in range. 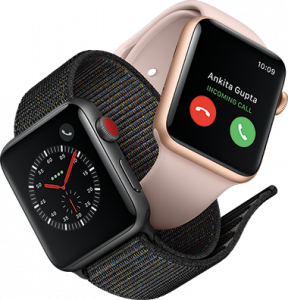 The concept of Eastern is relatively new, but it is grabbing the telecom industry very quickly. Within the next 2 to 3 years we can expect complete eradication of hardware Sim card, and there will be total eradication of the sim card in old cellular devices. eSim has a highly utilizable firmware (Hardware + Software) from where that has an inbuilt radio which is supported with different software profiles from various careers, for connecting to the respective network. In simple words, there is a software version of the Sim card that has your device always connect to the cellular network without inserting a Sim card in real.

How apple watch works with iPhone? 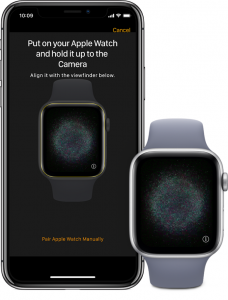 It is a lesser-known fact, but Apple has patented a wireless technology which is comparatively power efficient than general Bluetooth. It is used to connect the iPhone is an Apple Watch, permanently. Throwing and fetching data takes prioritizing the Bluetooth connection with the iPhone. In case it is not available, it is conveniently done through wifi or cellular service of the inbuilt device.

Things Apple Watch can do on wifi without iPhone: 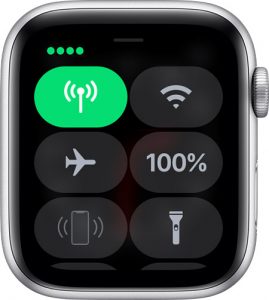 Interestingly, when your iPhone  is out of range, the Apple Watch Series 4 is simply capable of directly switching to wifi. In case wifi is also not available, this intelligent device switches to a cellular network supported by the eSim. 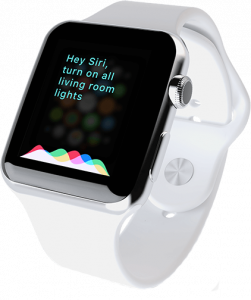 Keeping straight and straightforward, the latest Apple Watch connected to the Internet is completely capable of serving you with Siri Features. Siri can help you with the Internet taking commands, from the mic for voice-based assistance. Typing on the small keyboard is averted and further using it for quick opinions, directions, and convenient searches across the Internet. It might look like a lesser impact-full feature. It certainly helps on the go and adds immense value to the overall user experience considerably than offered by the combination of iPhone and Apple Watch.

The iPhone message app is entirely accessible on your Apple Watch. You can retrieve replies, get chats, right of new messages, and also received the latest ones with notifications. It is well over the Apple Watch’s abilities of Siri, and you can direct Siri to write and send messages on your behalf.

Apple watch market share is still dominant & it has 3X more than other brands’ market share. In 2019, apple allowed the brands and developers to submit independent watch apps for the apple watch store, which is a huge step forward!

Industries like healthcare and entertainment can provide more reliable solutions to their customers with wearable applications!

As a well-established iOS application development company in Chennai, we build wearable applications for your business that supports you to stay pace with this digital evolution & gives you an edge over your competitors!

The new edition of the same feature in Apple Watch has made it extremely useful compare to any other version in the past. Now you can conveniently make cellular calls and also receive them. Making and receiving phone calls with the help of Apple Watch is very much convenient. It has a highly sensitive mic support system. It lets you speak near the watch. It also hears it accurately through the speaker vent.

To give you an overview, the Apple Watch also lets you enjoy all the apps and functionalities of the notification center. Users can check the weather, track their stocks, control their home quickly with the help of their Apple Watch through a swipe down on the screen. It is conveniently done, just like any other Apple device. Moreover, Apple Watch allows you to listen to podcasts comfortably, set reminders, and also use native Apple apps like Find my iPhone, Friends.

Interestingly, the new-age watch is also capable of letting you stream music on the Apple Music app or any other app built for Apple Watch.

Exciting unavailable features of Apple Watch in the Indian region: 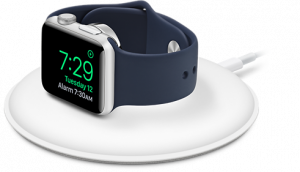 Apple fanatics and tech-savvy users are generally familiar with the Friends app in iPhone. It lets you add your friends with different Apple IDs. Further, you can connect with them through the family sharing, location and Abel and a lot more. On a similar note, European and US regions, Apple Watch’s allow users of an exciting feature, called walkie-talkie. It is just like a walkie-talkie where you open the app on the Apple Watch tap the walkie button, and the other person can directly listen to it; if he’s around.

It is a blessing for people who want to be connected with other people, on the go and always. Unfortunately, the feature is missing in India. For the ones who are using it in other regions, they can accept friend invitations from other peoples too. Then connect their FaceTime app with the walkie-talkie, and there you go.

What lies in the future? 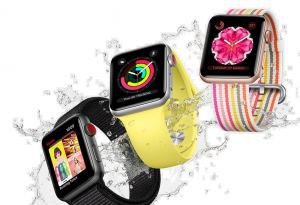 For the future, we can expect more biometric parameters like blood pressure and further analysis of Biometric parameters, for predicting casualties with the help of artificial intelligence. It has already been started with Apple Watch Series 4 as it gives warning for heart attack beforehand. It has undoubtedly saved a bunch of lives, and the product is lot expected to mature in the upcoming years.

Conclusion
Inclusion of variables and mobile computing and let it all over the world has undoubtedly increased the level of user experience imported by the device. Now it is up to the users. How they wish to make use of it and evolve handling products, with their well-directed feedback. It helps requirements that help companies come up with better, meaner, and more cost-effective products. All this might look like an expensive affair, but innovation, new-age start-ups drive their way through the competition, and monopoly by tech giants.

There are various start-ups with quality wearable devices that are hitting the roads of existence with the trustworthy help of highly innovative and creative Mobile App Development Companies. The way through innovation might not be a straight road, but it aside and growth and enormous value creation in upcoming years.

How to Integrate the New ‘Sign in with Apple’ Button in Your iOS App?