The new ‘Sign in with Apple’ button announced by Apple is a part of iOS 13 announcements. This button provides Apple ID single sign-on feature that is similar to the sign-in buttons of Google, Facebook, and Twitter. This secure sign-in option ensures maintaining privacy.

Personal information such as email addresses will be masked by Apple, while the installed apps will be still allowed to indirectly contact users. Users can have a control over the information that may be shared with the destination app. Users may choose to share the real email address or make use of the ‘hide my email’ option. The app would see only a random anonymous email address in the latter case.

Here’s where the need for apps to update and integrate this ‘Sign in with Apple’ button arises. Since it will not be possible to access customer information that they are looking for, several apps may choose not to add the Apple ID login.

What are the Factors That Necessitate ‘Sign in With Apple’?
Of late, there have been quite a lot of scandals shrouding security and privacy breaches, among some of global corporations such as Facebook and Google. Amid such unwanted chaos, the sign in with Apple feature comes as a breather that protects privacy. The tool gives iPhone App Development Company the edge over contemporaries in ensuring security and privacy of users.

Requiring collecting only users’ name and their email addresses while not demanding any other data, this feature certainly enables fast and easy signing in. The following are a few of the key benefits of this innovative feature crated by Apple: 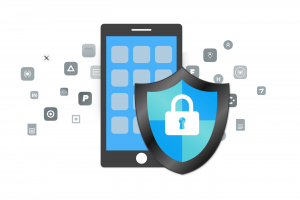 Each account that uses ‘sign in with Apple ID’ is protected automatically using two-factor authentication. After the customary username and password combination, adding Face ID or Touch ID thus helps achieving this. 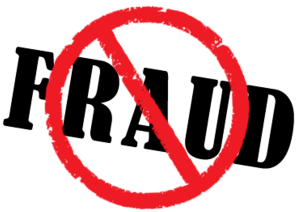 Advanced machine learning helps sending alerts immediately when a new account on the app doesn’t appear to be a real person. Developers may take such alerts into consideration while providing permission to the app’s features or while processing specific anti-fraud measures.

It is capable of working on iOS, tvOS, watchOS, and macOS. It can also be deployed in different versions of apps running on other platforms.

No need for repetitive logins: 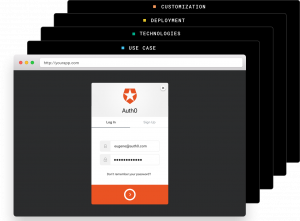 If a user has an account already with the app, it alerts them and asks if they would like to log in using their existing email ID.

What are the Steps to Integrate ‘Sign in With Apple’ Feature in iOS Apps?
Apple has introduced an easy and fast way to sign in to applications using this feature. It allows setting up user accounts with specific names, unique stable identifiers, and verified email addresses. These allow users to sign in to their apps using their individual Apple ID. The following are the steps for integrating this innovative feature in mobile applications:

The first step is creating a new project in Xcode. Sign in with Apple capability needs to be added in the project. An entitlement will be added and that will allow the app to use up the ‘sign in with Apple’ feature.

During ‘sign in with Apple’ button press, a provider has to be used for creating the request that we may use for initializing a controller which would perform the request. An ASAuthorization.Scope value in the array to a request can be used.

Since there is possibility of the user having already logged in with an application, ASAuthorizationAppleIDProvider and ASAuthorizationPasswordProvider need to be reused. This will create a request that may be used for initializing a controller.

Upon successfully completing the last step, the ASAuthorizationController Delegate receives the authorization consisting of a credential which has gotten a user identifier.

Upon trying to sign in, an error message showing AUTH_ALERT_SIGN_UP_NO_COMLETED will appear. Only after creating a key with ‘Sign in with Apple’ enabled in the developer account, signing in would work.

For resetting existing account to check out the first sign in experience, settings app of the iOS device must be opened. Tapping on the account in Apple ID header, security and password section has to be opened. Identify the application under the applications list with Apple ID and delete it.

The user identifier received from ASAuthorizationAppleIDCredential object may be used for checking the credential state.

Domains and email addresses used by the organization need to be registered for communication.

Why is Sign in With Apple Functionality Considered Important? 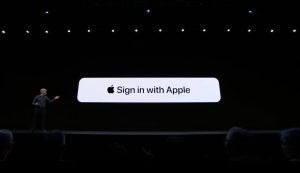 Apple iOS login is clearly the sign of maximum security to users’ personal information. This feature ensures to give every iPhone owners a secure way of logging in to online services and applications. Privacy has always been a primary concern for Apple, and this feature is seen to be a signal of Apple’s commitment to users’ privacy.

With this new tool, users need not sacrifice their privacy while making use of multiple platforms. Moreover, this tool is a part of Apple’s strategy to make privacy a key selling point.

This tool is touted to be the most secure login method for any third-party iOS app. Apple confirms its commitment toward providing complete security of the highest degree to users through this.

Just as you log into apps with Google with Facebook, you should be able to do it with Apple too, especially considering all the extra privacy-friendly features the login button has, like the ability to generate an infinite number of unique email addresses to protect your real email.

Conclusion
Offering the next level of security to users, the new sign in button from Apple enables users to decide what information to share, with destination apps. Since no one wants to make public, any of their personal information these days, Apple’s new move is seen to be a boon for users.

An iPhone App Development Company that successfully integrates this tool on their app, not only ensures the security of their clients but also conforms to the most modern security standards. The already security-committed iOS apps will become further safe, by using this apple iOS login method.

What is the future of iOS app development in India?

Why iOS developers should pay attention to Flutter in 2020?