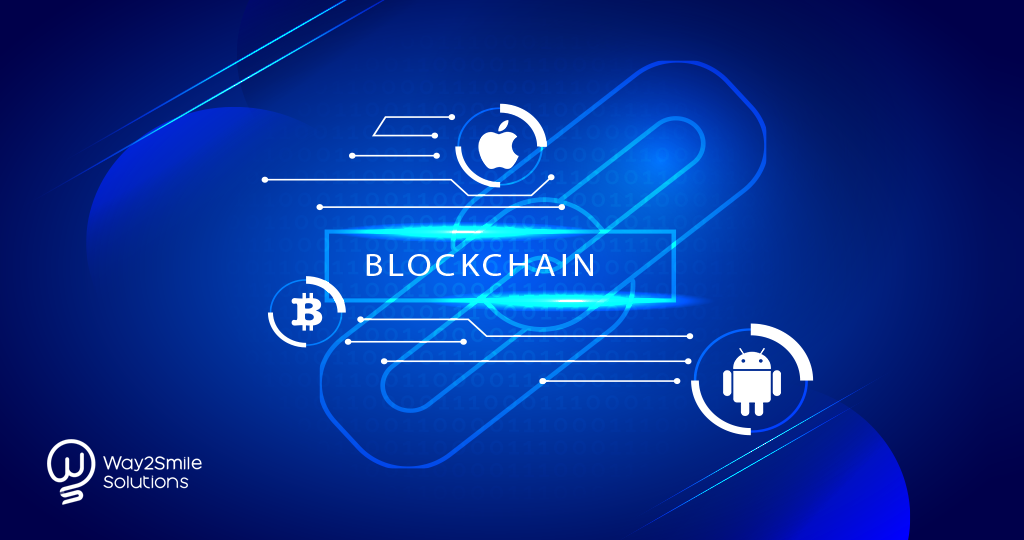 You might at times wonder that what the Blockchain technology is all about and if you are still ignorant about it, then the following information can be of real help to you. Blockchain is nothing but a series of recorded data that are managed and operated by a group of computers. Any individual entity cannot be the owner to that particular series. And each of these blocks of data are embedded or clustered to each other by the means of cryptographic principles

But nonetheless, the blockchain network has got no central authority and hence can be considered very much a part of democratized system. And since it is a chain of socially shared and immutable data, hence every Tom, Dick and Harry has the access to see them in an uninterrupted manner.

As a result of this, anything that has been built on the blockchain is nature transparent and each of the persons involved into it is responsible for their own actions. And on the top of all, the cost service for the blockchain technology is completely zero allowing A to convey information to B in a safe and secure manner.

What are the common challenges?

As the Blockchain technology is progressing in leaps and bounds, it is also becoming the central point of technology accompanied by the provision of cutting-edge applications based upon its infrastructure. It is perhaps the safest way to implement the different types of virtual transactions in a hassle-free manner. Hence, most of the industrial, technological as well as the world-class business companies and even the governmental sectors are also finding it feasible to build their applications based upon the Blockchain paradigm to enhance the quality of their transactions.

Related Article – How is BlockChain Useful for the Mobile App Developers?

And the fastest and the easiest way to popularize a blockchain oriented application is through the medium of its iOS and Android version and most of the IT companies are adopting this approach to improve the quality of their transactional operations up to a reasonable extent. But again there are certain hindrances for which the Blockchain application may take a while for its hassle-free construction. A few of them can be considered as follows: 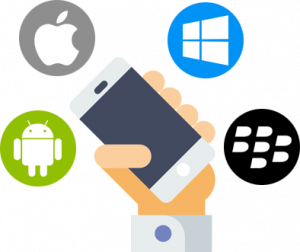 Although it’s a fact that the iOS and Android provides a sturdy support to the entire Blockchain application development but its related structures and tools become very limited in scope precluding the aspiring developer to give it a try once. On the contrary, this particular technology is garnering a world-wide popularity but due to the lack sufficient tools and resources, it’s not getting the chance to widen its scope amongst its users.

However, few popular app development companies has already faced a major economic as well reputational benefit after it built its various applications on the Blockchain paradigm. This implies that those companies has built cutting-edge web applications based on the blockchain system in relation to the iOS and Android framework. 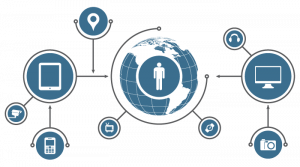 While building your various Android and iOS-based applications through the means of the Blockchain technology, it’s quite tricky to locate the real-time transactions in relation to it. And the moment the user is formulating a connection, he/she will get an instant target access in relation to the different web trackers and cookies.

And, as a result, this kind of uncertainty to the security of your various personal data arises. Hence, the entire action needs to be dealt with meticulously and adeptly through the means of various mobile platforms for each of the applications to run in a hassle-free manner.

Well, apart from the array of blockchains which are already quite popular and is in wide use amongst the various users out there, blockchains like the Ethereum and Bitcoin are still not entirely acceptable in this domain. Although Bitcoin’s mode of payment had created an entire wonder to the world of technology but still there is a long way for it to go to come to the forefront of commercial usage. Hence, a couple of personalized blockchains and forks can used effectively in order to build a well-functional application based upon the iOS and Android paradigm.

Once you skim through the entire mechanism of the Blockchain system, you will be able to realize that each of its nodes is functional enough to implement each of the transactions in a successful manner. Hence, there is no scope for each node to carry out the function separately. As a result, each of them has to part take in securing the entire system with a copy of its complete state.

Hence, it is very important that your entire Blockchain system works very efficiently in order to make each of the transactions of the best quality. And when you are using the platform of Blockchain to build a well-functional app which will cater to the iOS and Android technology, the blockchain may not be updated to the real time framework and any sort of technical glitch which might hamper the performance. 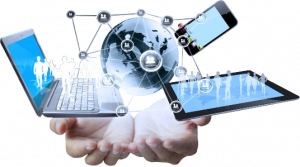 On the contrary, if we consider platforms like Hyperledger or Ethereum, most of these app developers find it a bit tricky to operate their applications through the means of these platforms. However, it’s completely a different matter in the case of various smart components like decentralized smart organizations or smart contracts which are not being able to keep up the pace with  the  different forms of traditional applications.

Related Article – How Blockchain and JavaScript are Best Suited for Mobile App Development?

Final Note!
Hopefully, all of you on the other end of the computer screen must have understood very well that what blockchains are all about and how they can be used in building different types of cutting-edge applications to carry out different types of transactional operations. You can also acquire a clear understanding that how immense amount of skills it requires and what are its limitations in terms of usage. Apart from this, there are different types of challenges that the different blockchain application developers have to face in their daily parlance that again reduces its scope in the domain of technology.

Lack of platforms, limited scalability, privacy issues as well as vague blockchains are some of the prevalent issues that have cropped up in relation to the hassle-free formulation of these blockchains. And always remember that framing your desired blockchain application on the iOS and Android paradigm is not as easy as it may seem and you will have to face the aforementioned problems that certainly limits its scope.