There was a time, before the 1990s, when there was no clear definition available of the term augmented reality. And, in fact, it was thought of to be something derived straight from science fiction or fantasy movies.

But, the times have drastically changed since then, and not only has AR become clearly defined, but it has actually become a thing thanks to the introduction of gadgets like Oculus Rift, Hololens, and the likes. The users love it for the enhanced capabilities it offers to their gadgets, and the businesses can’t stop thinking of ways to improve and incorporate the technology. In fact, the adoption of AR has been so widespread and rapid that it is predicted that the AR market would be worth more than $162 billion by the year 2024.

But, don’t let all these give you the idea that it’s all hunky-dory in the land of AR adoption. AR is still a growing tech that has many challenges in front of it that it has to overcome to be more widely accepted.

So, what are these Augmented Reality Challenges that we are talking about? Let’s find out! 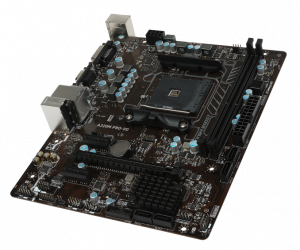 An AR App Development Company Company faces multiple issues when it comes to getting the visuals just right in mobile AR. There are sensors such as the accelerometer that refuses to filter out the commonly found electrical interference in the urban areas. Phone cameras made for 2D images do not fare well at turning out 3D captures. The GPS readings of only six meters of accuracy do not suffice for the deployment of AR markers.

Optimization of the hardware is one of the biggest problems. Wearing such a heavy helmet-like thing on the head at all times is not the most comforting experience. But, the developers are yet to fit it all within the size of the normal glasses. Though the latest compact AR prototypes of Microsoft has shown some hope, the hardware limitations are yet to go away completely.

Read Also – Why You Should Include AR Experience in Your Mobile App?

Issues faced by the software 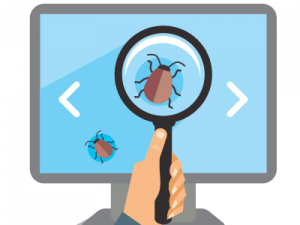 There are multiple interoperability issues with the software that are not solved yet. The present app architecture is unable to support integrated functions, such as combining AR browsers with social media. Moreover, many AR vendors have mentioned that they have persistent privacy problems in the apps.

Furthermore, because the technology is still at a growing stage, the solutions for developing scalable apps have only started coming up recently. ARCore of Google and ARKit of Apple seem to be making the right strides in the matter.

It is not easy for the developers to adapt to the recently introduced devices. With new devices coming to the market every day with unique kits of their own, the third party vendors either need to learn it all or risk it all on a single platform.

The present development tools for AR offer a great framework for the single user interface. However, a fully-functional multiuser experience has not been delivered as of yet. The developmental scope gets limited this way, and there’s difficulty in running AR on the off-shelf devices bigger than tablets and mobiles. There have been some strides made to solve this issues, but it still remains one of the challenges faced by AR. 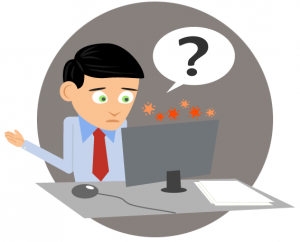 There is so much hype surrounding AR that the users expect way too much out of it. Thus, regardless of how amazing the AR game or app is, the users tend to feel that it’s not meeting their expectations. One of the reasons behind this is that, unlike VR, augmented reality keeps the users always in sync with the objects of the real world, which proves to be a hindrance in bringing a highly immersive experience.

With that being said, the capability of AR need not be doubted in terms of user engagement. There are revolutionary products, such as, Microsoft Hololens that can augment our real world by cutting off the disturbing visuals, which impact the user experience negatively.

Read Also – How is Virtual Reality(VR) going to change the modern world in 2020?

The architectural challenges to be solved 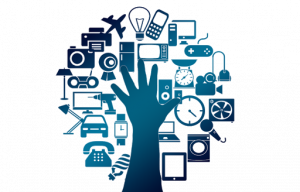 This whole concept of mixing up the real world with the virtual is actually a bit messy. The glasses are taking control of the everyday surroundings that we have, and maybe someday the virtual mess would become too overwhelming for anyone to bear. Doesn’t cars, televisions, computers all bring in some or other health issues? And, if nothing else, these make people less active, which has made digital detox the latest trend.

The related problems will escalate as AR takes the exposure towards technology to a whole new level. This is something that will become commonplace in daily life, just as with other techs. But, the digital fatigue will also increase along these lines. We are still far away from addressing the health concerns of the tech innovations.

The hindrances to public acceptance 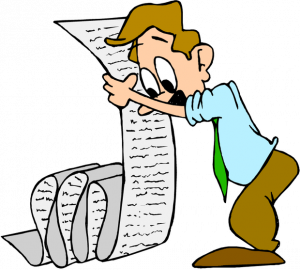 AR is an emerging technology, and like all other technologies, it will take time for the masses to accept it. Short-term ROI is not going to be that high for it, and the companies need to get into it with a long-term view in sight. The Software Development Companies investing on it today will be the gainers in the future, but that is too big a gamble for the small players.

Even with all the challenges, AR has really evolved steadily. Many people believe that the inability of the Google Glasses to make it big in the market was one of the nails in the coffin. However, the truth is that it was a minor setback from which even Google has come a long way. The tech is going to be widely adopted in future, and you can either get with it or get left behind.

Read Also – Is Your Organization Ready for Digital Transformation?

Security issues to be dealt with in case of AR

Security issues pose a major challenge to the augmented reality industry. There are inconsistencies in AR programming, negligence, and oversight, which creates unnecessary and unforeseen troubles. The thing is, there’s no active regulation to determine the limits of what is permissible and what is not in this environment. Thus, technology can both be utilized for entertainment and malicious intent. For instance, AR can be utilized for hijacking accounts using data output and surveillance by overlaying of AR content, which advert stacking fraud schemers usually do.

This is a sensitive subject on which there has to be greater awareness among the developers. It is high time for the developers to take some action in this regard instead of waiting to retaliate only when they have been cornered.

So, as you can see, the challenges on the path of widespread acceptance of AR are many. But, as it has also been highlighted, there are ways to move past those challenges to move towards a better tomorrow. AR is still a developing technology, and it’s safe to say that these challenges are nothing but growing pains that it will overcome as more time passes and it evolves further.