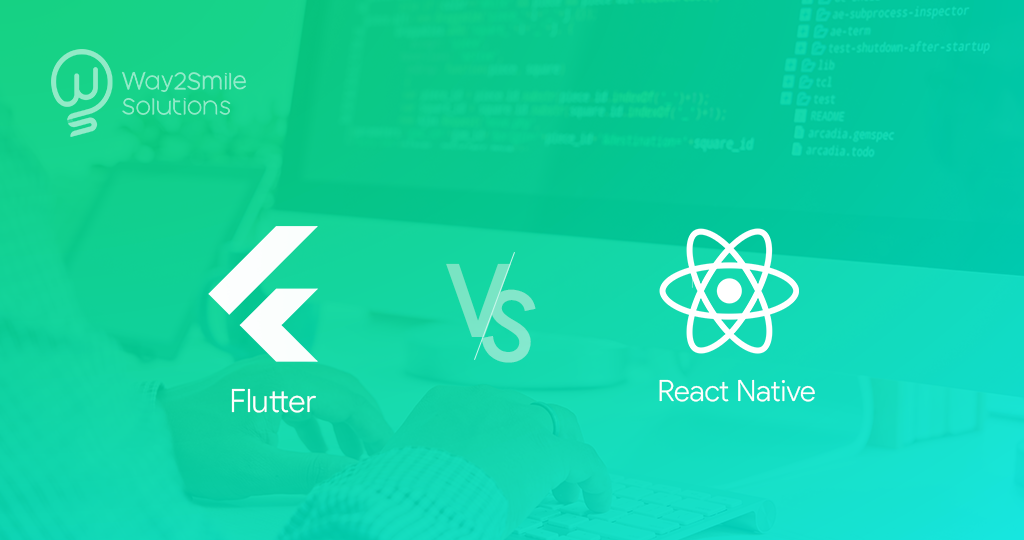 Developing the apps quicker and reducing the costs using cross-platform development: isn’t that the endgame? But, now the question is: which technology would meet both these criterions? Two of the leading market players are Flutter and React Native because these are both amazing Cross platform Solutions. So, which one has an edge over the other?

Now, a leading app developer like W2S Solutions builds commercial apps for their partners using the approach which fits the needs of the business the best, be it React Native or Flutter. But, it still helps if business owners have a general idea about both these approaches to understand what suits their app ideas.

Read Also – Why is Flutter a preferred platform for iOS and Android App?

A brief idea of what Flutter and React Native entails

Before delving into the comparison, here’s a brief idea on both these cross platform solutions.

Flutter is more of a newcomer in the world of multi platform development tools, and yet, it has already been making a name for itself. Dart programming language is used for writing the Flutter apps. Google beta tested this for a year before finally releasing it in 2018.

Truth be told, the framework’s commercial portfolio is still being developed. However, within just a year of its development, it has already bagged the apps for the top names like Nissan, Reflectly, and Alibaba. So, without further ado, let’s see which one of these two approaches is good from your business perspective.

Facebook officially brought out this framework back in 2015. It is based on the own component library of Facebook called React, and uses JavaScript for multiplatform development. It is reliable enough to be popular with both enterprises and developers.

In fact, it has been used to create the present versions of Instagram and Facebook for both Android and iOS, including Walmart, Skype, and Uber. However, some of the high-profile businesses like Udontry and AirBnB have been moving away from React Native and going for native app development instead. 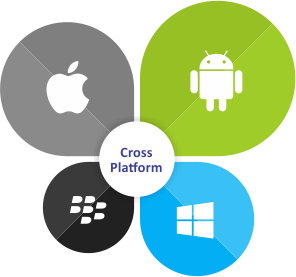 Theoretically, both are great in terms of multiplatform development. Besides the Android and iOS platforms, Flutter also works for Linux, Windows, web, and the yet to be introduced Fuchsia. React Native lags a little behind in that regard, but the developers plan to improve it further with talks of macOS inclusion also coming up in future. With that being said, React Native still feels like the better option when the aim is to look beyond Android and iOS platforms.

Flutter offers a stable support for Android and iOS, and it is still okay for macOS, but Windows, web, and Linux support are still at developmental stages. On the other hand, React Native works well for both the mobile platforms and web, so, it basically covers everything that can run browsers: exactly what a business looks for. Though Flutter will be able to do that soon enough for sure, in this present state, it’s still not there yet.

The GUI features and the UI components

The UI is completely different for Flutter and React Native, though both of these are presented as frameworks for native compilation of apps. Flutter uses its own widgets for the UI components, while React Native relies on system UI. So, when Flutter can create the elements by itself with the help of third party graphics libraries, React Native uses wrappers for the platform-specific, native UI components.

Flutter gets one up over React Native in this aspect because, with it, the developers get two widgets for iOS and Android, called Cupertino and Material respectively. They get to not just create custom widgets, but also change the present ones.

This way, Flutter does away with a major limitation that React Native has. The problem of going for platform-centric native GUI components of Android and iOS, without direct analogs to these in different platforms, is solved. The only way React Native and many others like it have, is to abandon these elements completely, or find ways to go around them. On the other hand, Flutter creates the exact same thing for both the mobile platforms without any hassle.

Yes, agreed that you might get some inconsistencies in the design this way, such as getting the elements that look like iOS in the Android apps. But, is that really such a bad thing? After all, you still need less UI testing because Flutter has got your back in this regard. You get a lot of flexibility and a bit of native-ness with Flutter, while React Native gives you completely native UI elements: the choice is yours.

Read Also – When to Choose React Native for Building a Mobile App and When to Avoid It?

The competitive advantages of Flutter and React Native

There are certain advantages to both the Flutter and React Native: 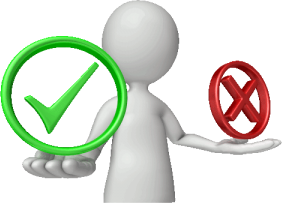 The major drawbacks of Flutter and React Native

There are certain drawbacks to both the Flutter and React Native: 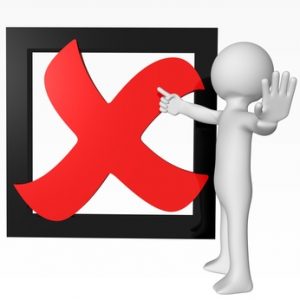 Flutter might not be the best fit for you if:

React Native might not be the best fit for you if:

The choice between Flutter and React Native, at the end of the day, depends on the specifications of your project, your priorities, and the roadmap that you have set for the future. Here’s hoping the information given above has given you enough ideas to know the right framework for your project.