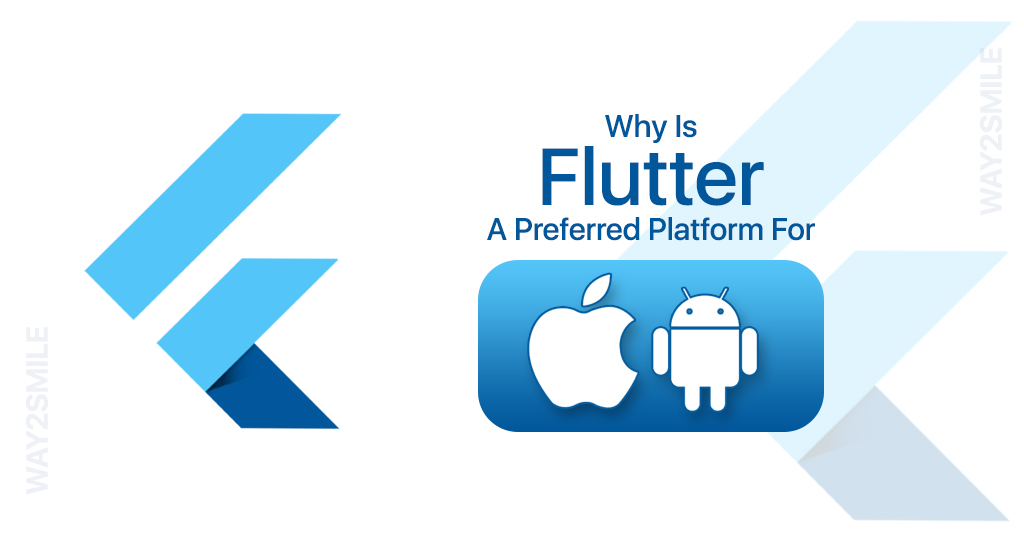 With Smartphones being omnipresent in the contemporary world, mobility solutions are the order of the day. Businesses, regardless of whether they are start-ups or large enterprises, are required to take the mobile route.

Amid various mobile operating systems, Android and iOS are clearly the leaders, powering more than 90% of the global smartphones. Entrepreneurs, in their pursuit of capturing market share, need to ensure their mobile apps are capable of running on both these major platforms. Here’s where cross-platform mobile app development comes into play.

Flutter is among the top cross-platform mobile application development frameworks that enable building apps, having the beautiful look and feel of native apps.

Alibaba, the world’s biggest online commerce company, used Flutter to create a beautiful app experience for iOS and Android on their Xianyu app, which has 50M+ downloads.

What is the Role Played by Flutter Development in Modern Mobility Solutions? 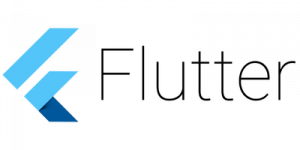 Flutter App Development has emerged as one of the most promising cross-platform mobile application development frameworks. This open-source mobile app framework has experienced extensive following. There is a lot of hype and hoopla about Flutter. Not without reasons.

The following are the key factors that set Flutter apart from the other existing cross-platform app development frameworks:

What are the Exclusive Benefits Offered by Flutter for iOS app Development?

1. UI elements
UIKit, the native framework being used by Apple presently for creating UI components, consists of an event-driven interface. This interface offers several gestures support. The framework happens to be a complete package with printing, animation, drawing, and document support.

Whereas, Flutter’s UI elements function differently, functioning on rendering engine and its exclusive framework. With a series of stateless and stateful widgets, it offers developers a wide choice of widgets with pixel-perfect quality.

2. Single tech stack
While other contemporary languages use Objective C and Swift for creating native apps, Flutter uses Dart. Native iPhone app development involves using Xcode, while in Flutter app development, Android studio, Atom, Sublime Text, or InteliJ Idea are used. With no need for bridging the gap for communication with native modules, Flutter is enriched with everything required for developing apps, thus making the apps fast and smooth.

3. Developers’ productivity
Unlike in native app development, where developers are required to rebuild the app in entirety on third-party libraries for viewing changes performed in the stimulator or in devices, Flutter offers reload option. This displays changes made in the stimulator in real-time, thus leading to considerably increased productivity.

What are the Advantages of Flutter Enjoyed by Android Developers?

Flutter is one of the commonly preferred coding programming languages for android application development. Here are the following benefits:

1. Single language for backend and layout
Building native apps for Android involves separate layout for Java and Kotlin files. Developers get reference about various views and are enabled to make changes in backend files with this. In Flutter, designing and backend involve single language. The need for views and widgets are totally eliminated.

3. Dart proves to be perfect for multiple languages
Certain glitches are faced even post Java8 launch. But in Dart, with its several features related to various languages, the basic feel of Java is maintained. Effortless development process is possible, enabling Android developers to come up with budget friendly pricing and best outputs.

4. Repetitive Gradle build time is eliminated
Though Gradle is among the best of tools for Android, it is large and deploying apps quickly is difficult. While Flutter also needs Gradle for developing apps, it is just for a single time.

What are the Benefits of Using Flutter Mobile App Development Common to iOS and Android?

Ease of deployment: As is the case in most cross-platform application development frameworks, Flutter offers developers the features and ease to deploy apps easily.

Consistency and uniformity: By empowering the use of single codebase, Flutter ensures applications are uniform and consistent across multiple platforms.

Wider reach: Flutter enables developers to cover a wide range of devices and platforms. Addressing a broader spectrum of audience irrespective of devices they use is possible.

Code can be reused: Writing code once and making use of it across multiple platforms is one major advantage of Flutter.

Highly attractive UI: With the wide range of widgets available in Flutter, customizing and crafting appealing applications is possible.

Backward compatibility: It is possible to render the look and feel of apps developed in Flutter in not only modern devices but also in older versions.

Key Takeaway
Flutter provides a great solution for creating unique and high-performing cross-platform applications. Enriched with hot reloading and excellent tooling, Flutter ensures a pleasant development experience, while ensuring compatibility with fuchsia devices too. Flutter is a gift for those who look for an effective and user-friendly software development kit. As a well-established Android App Development Company in Chennai, we’ve got dedicated flutter developers, who’re well-versed in building cost-effective mobile applications that reduce the time to market & improve your business performance.

What’s your next step in mobile app development?

As the best mobile app development company in Chennai, we’ll help you to deliver immersive mobile applications whether it’s an android or ios or hybrid for your enterprise using the latest technologies and stacks. if you really eager to begin your mobile application development project? contact our tech experts for a free consultation!

One thought on “Why is Flutter a preferred platform for iOS and Android App ?”