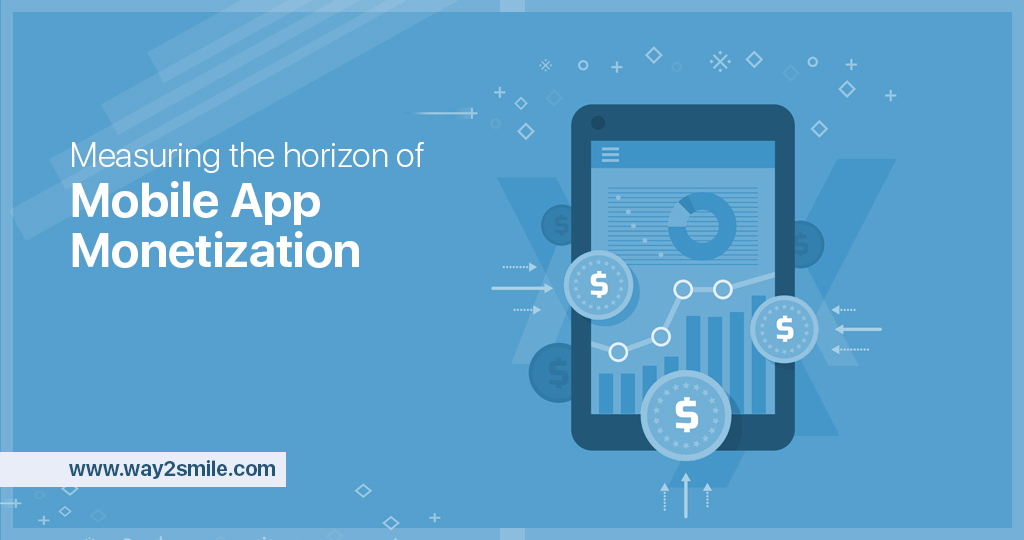 A world that lives on the Internet can earn through the Internet. Recently, WhatsApp has reported a 100% increase in downloads. These are clear signs of what is going underneath the surface of this mobile application business. Most of the companies are slowly transforming their channels through mobile in e-commerce. Monetization through mobile applications is on the cards. It is just about the changing times which have led us to perceive mobile applications as an instrument of minting money. Content creators and app managers deliver content, and it tells us about various requirements our mobile users have gauged.

The mobile apps have become an integral part of our day-to-day activity and overall life. Availing services like Uber and food delivery to booking tickets for travel, everything is happening over mobile applications. China has reported the maximum mobile app downloads in 2018. With a scenario of censorship and many regulations, it is quite surprising for China to turn out to be the leader. However, the number of mobile users has been continually increasing, and thus it has led to creating a new market and perception for the rest of the world.

Why are mobile applications monetized? 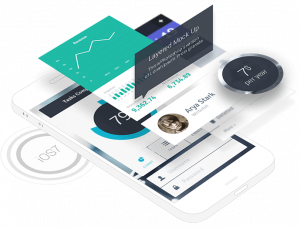 More often than not, a business is generally carved out from the pool of requirements which are collectively being catered through a particular channel. There arises a sure-shot opportunity for someone to tap on and create a business. The same has happened with mobile applications where extensive user base has led many days till marketers to turn their faces towards mobile applications and monetize them in various.

Monetizing Mobile Apps is an Art 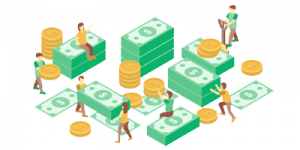 Although there is a throat cutting competition in the digital world, making money through mobile applications might seem like a cakewalk in a rush. The grass looks merely greener on the other side of the fence. A consistent, tactical, quality-driven, strategic content management is required for effective results in your campaign for monetizing the mobile app. It is not a matter which remains the same as per equation, but there is a dynamic trend which needs to be followed and several opportunities of campaigns on the Internet which need to be ridden up for large sums of money.

Keep it paid or freemium

First of all, a golden chance of monetization of a mobile application lies with the digital marketer, right at the time of download. It can turn out a little tricky because making your app paid directly in the initial encounter might be a discouragement while tapping the download and install button. There are several brands which are doing well by monetizing the download itself for their application. However, it needs to be carefully analyzed that the driving force behind revenue generation is their brand will and value which they have created among the consumers.  More importantly, they have not just created a one-time value, but also retain their position on the download chart to an extended period.

Believe us, referrals genuinely work
Normal middle-class smartphone user might think that only a slim portion of the app masters income comes from referrals, but it is not true. A digital marketer is making a considerable part of the total revenue because of the corporate and products referrals offered on their applications. To avail the referral promotion incentive, consumers are indulging in an activity along the app servers. As per a recent survey, many new mobile app-based start-ups have identified user based referrals as a primary reason behind their increasing app user base.

It might sound cliché, but knowingly or unknowingly most of us are using applications which have some advertisements disguised; in one corner or the other. Google AdSense business might find its pivot into the Internet, but the company has considerably grown in the last three years due to outspread use of mobile apps. Here are some of the advertisements which you might find in your mobile app in today’s time.

Banner Ads
These are the most basic mobile app ads found on top or horizontal bottom edges of the mobile screen. Sometimes, there are flashy advertisements which diminish on their own and some are persistent for a long time. These ads are continuously changing and Digital marketers are making money by providing a slot on the mobile application screen to the advertiser.

Video Ads
You might have seen a video pop up when you press any button in the mobile app. Suddenly, a video starts after a screen change, and it is either cancellable after few seconds or sometimes not. The video ads have massive moneymaking potential advertisements prevailing in the present day on mobile applications.

Incentive-based Ads
Incentive-based ads are a little tricky to understand, but you are sure to have noticed them. Remember the last time you played 8 Ball pool or any other game. Most applications encourage you to use their small portion of free rewards which can be earned either by seeing a video or downloading any app. One of the best advantages of such advertisements is that they do not adversely affect the quality of customer experience for the mobile application user. Only if the user taps on to that feature and wants to avail the incentive, he will have to go through the same advertisement.

Platform Ads
Platform advertisements only appear once we try to visit a third party platform connected to the mobile application. For instance, you are trying to sign up into a particular app through Google, and it will take you to a Google window where your email ID and password would be required. The advertisement which occurs then is a platform ad.

Affiliate marketing is an unconventional way of selling a product through somebody else’s banner. An application shows ads for any of the brand or product houses. The product gets ordered or the services are availed through clicking on the link given in your mobile application. The brand pays the app owner for the same. The indirect set up of selling products is what we call affiliate marketing. 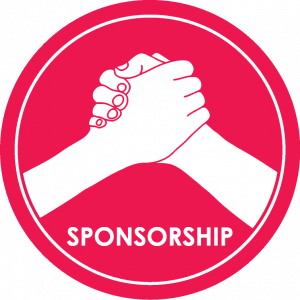 It is the conventional concept of sponsorship like any other product or business. In general sense, digital marketers and Mobile App Developers seek support from several brands and products houses for their indirect publicity and product awareness. For example, there is Uber functioning of the largest taxi service in the world. They sponsor an application or travel catalog which motivates users to use their product in a highly personalized manner. This is exactly how a general sponsorship works. It is nothing but a way of acquiring funds by a particular brand to meet their end business goals indirectly. All of this is superimposed over a specific organic marketing strategy. 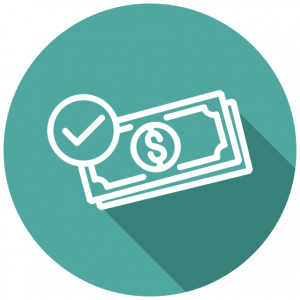 These are the purchase offerings made by the mobile apps to users for certain privilege features which are available only to the premium customers. It is one way of segmenting content delivery and serving the customer as per their need and increased premium.

What’s the takeaway?
All this might look easy, but there is a lot of dust in the dark. Many digital marketers realize that it is not at all easy to make their way into monetization of mobile apps. It is an entirely dynamic industry which changes trend on a day-to-day basis. The moment an application loses its track of success, it becomes challenging to be back with an average of right numbers. However fancy it might look from the outside, just like every other industry, it has its pros and cons yet to be realized and deeply analyzed.