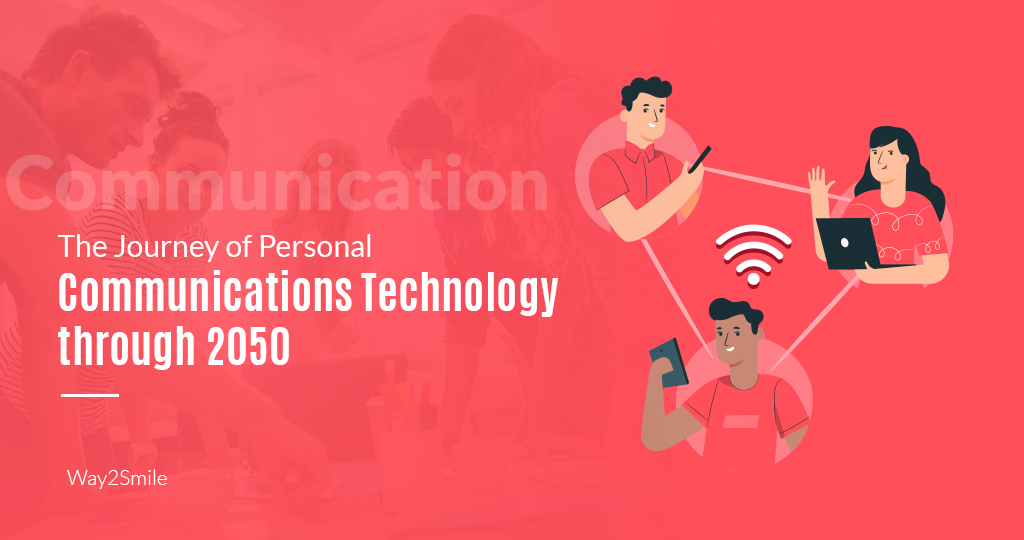 The steadfast evolution of Personal Communications Technology that is majorly contributed by Qualcomm allows us to reminiscence this digital journey to be foretold beyond 2050. In early times, phones were designed with buttons and dials that simply took off the user’s beliefs and made them into frequently using phones lot like radios.

At present, you have the different brands of smartphones which can do more things relative to most PC devices and due to its portable nature, it is getting the maximum anticipation among the many people to handle digital telephony by 2050.

The desktop phones at the workplace are soon to get transformed into Cisco built Webex Desk Hub Application that would have the adequate capacity to work as a smartphone and quickly evolve to replace personal computers in the enterprises. It is practical and wise to start proliferating ideas during the eve of 2020 year to precisely understand the long term journey of personal communications technology, over the next three decades until 2050 for to enliven this digital evolution.

Most of these developments in personal communications technology should decimate voice and people’s communication with the only alternate coined term digital avenues for thoughts. It means having a collective AI consciousness that shall reveal every thought generate by the human brains which aiding to build up a frame of collective thoughts.

Hybrid Intelligence Biometric Avatar is one kind of AI consciousness system that can match similar user personas and exchange information’s that binds them together and united.

Evolution of Personal Communications Technology by 2030 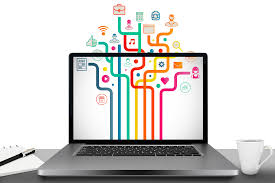 Nearly a decade passing, people would start to use autonomous cars in mass numbers while the presence of digital assistances will become quite common to create virtual spaces everywhere. The regular usage of renewable energy should more or less likely be the default scenario nevertheless, our lives will continue to depend on the natural climate changes.

This spellbinding evolution will drive the vast production of digital gadgets absolutely configurable over a wireless network boosting to user convenience. The few demerits of wireless channel could seriously affect to many cyberattacks probing within governments, systems, transportation and companies. It should result in international law enforcement groups to intervene and form the security alliances to raise protection from cybercriminals.

In the future, the Smartphones will be designed and produced to be head mounted devices, easy wearable ones which maxima can induce any Technology Solutions Providers to manufacture visual displays present with digital avatars.

Evolution of IT Consulting Companies by 2040 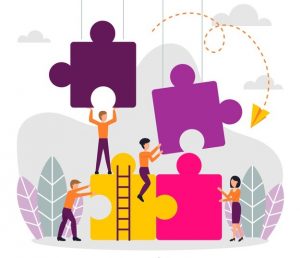 The big reality to have numerous IT Consulting Companies would likely to get closer to reality approached by singularity, merging both the humans and technology affirmatively. There should be more conflicts amongst people who can work at singularity and seldom leave them to develop their own self-faith while working painstakingly at reinstating the high-end IT Infrastructures.

People will get the freedom and opportunity to build their identity and excel at work amidst the inclusion of embedded technology to improve work ethics.

In 2040, there will be an end to virtual and voice communications with alternate ways fast budding to gain the collective AI consciousness through utilizing artificial intelligence filters instantly. Almost every conversation thus far held away can be accessed with the help of AI emulated people together with a concise summary. The YouGov conducted a survey for British Science Association to identify the close impact of AI Robots on business people towards performing their duties without the dilemma of job retrenchment and the survey’s final outcome revealed that nearly 60% voted for this in-equilibrium prevailing over a ten year period.

Evolution of Application Development Companies by 2050 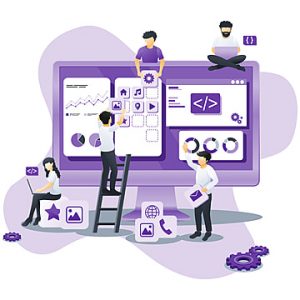 There will be a lot of application development trends in this decade with people accepting them freely to get familiarize themselves on towards the habitual practises of singularity modes. There would be no dissatisfied humans renouncing their access to application developments and resulting which postpone the business transformations.

Moreover, the number of users should be increasing and inevitably on the highs while gaining the surgical access to computer resources along with the services especially, to improve individual performances.

Here are the things which we can expect:

The lightning fast journey of Personal Communications Technology has its far and wide influences that affecting a diverse number of people living worldwide given the fact that only a few things still kept ignored.

With this level of technology evolution, people will be infested with thoughts like transportation is unnecessary because of the practical existence of virtual space created for them. Easy create a virtual family for pure humans to accomplish their work beyond satisfactory levels thus yielding to lot more flexibility to changes in the nuclear family.

At first, this evolution will foresee both Phones and PCs getting merged, and the next transition can be expected onwards a successful merger of humans and robotics. Incredibly, there will be a lot of ideas driving the utopian heritage and opposite to the hell on earth for humans to choose technology ingeniously.