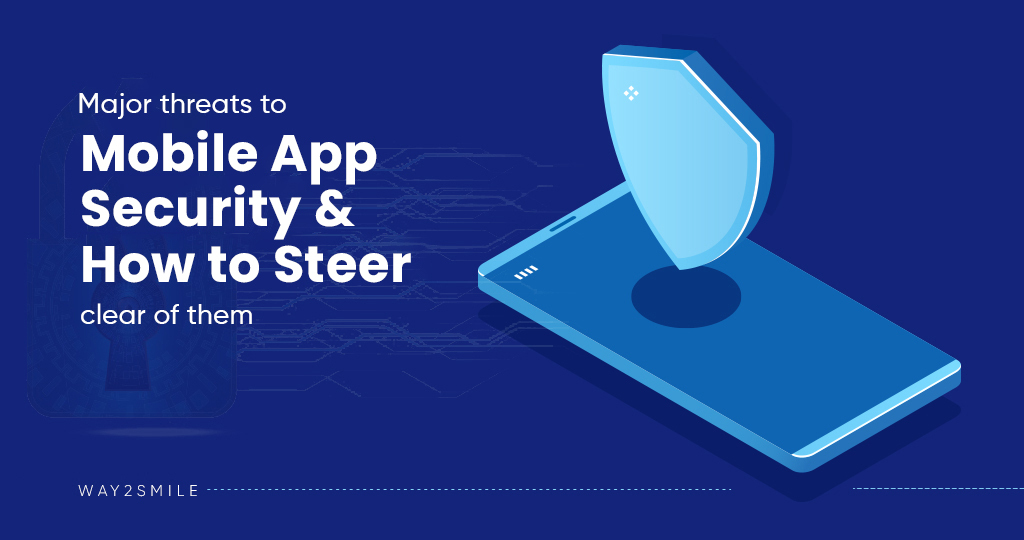 There is also another important factor that most people overlook. Be it a customer or a business, when they think of a mobile application or developing one, they often focus on the functionality, aesthetics, and fluidity. They don’t hog on security because most of them are not aware of the security threats it poses. They fail to acknowledge the vulnerabilities their  mobile application may possess.

Comparatively, iOS applications seem to have an edge over android applications when it comes to security. Still, the difference between their overall capabilities is not that different. Mobile app development companies should reinforce app security more than anything else.

How does a Mobile Application work? 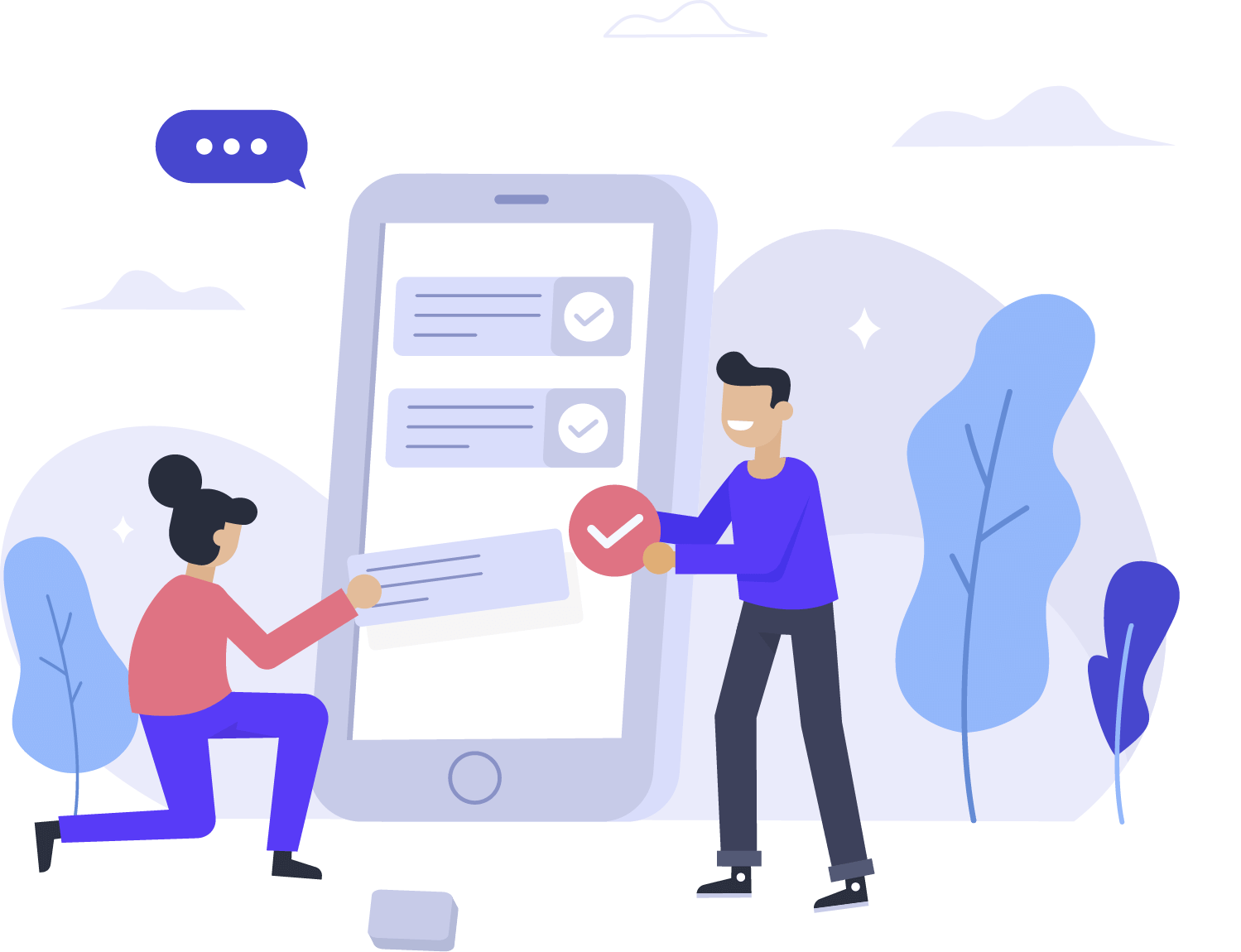 The applications will have specific functions which can be performed by the user through this operating system or interface. But what happens behind the screen is up to the server-side. Any changes in the content or information are controlled on the server-side. Information is passed down to specific channels from the servers.

This data is passed down to the client which is installed in the device. Similarly, the request to access these data from the server is passed on to these data transmission channels. This gets sent to the server and the cycle continues.

However, for all these processes to happen, the client should be downloaded from the app distribution platforms to the device. If you notice carefully, there are several links or joints in the process. And, that’s how a mobile application operates.

Mobile app development companies often forget the fact that the joints or links are the points that are the more vulnerable. In a mobile application where a lot of moving parts are there, the mobile app security becomes questionable.

The five major threats posed on the mobile applications are

How to prevent these security vulnerabilities?

Setting up a multi-factor authentication: 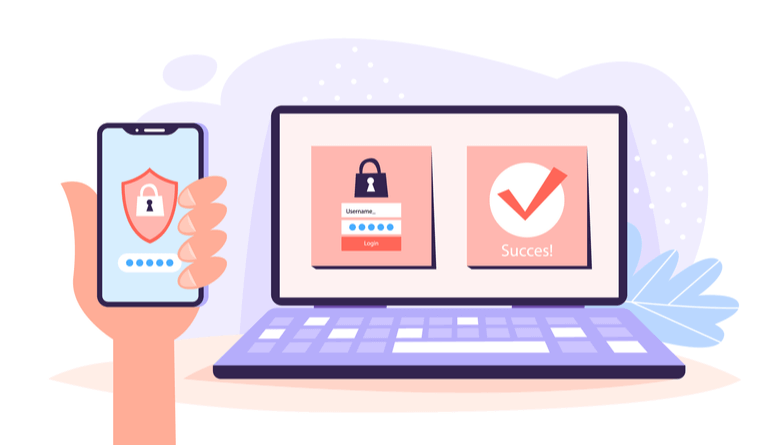 Market analysis suggests that nearly 60% of small business owners do not think that they are vulnerable to cyberattacks. There are many malicious applications that can penetrate your infrastructure to record sensitive information like your passcodes.

Breaching the security of a mobile application is not an easy thing even with zero defence. That’s why hackers usually target systems that have zero security. Setting up multi-factor authentication leverages randomness and creates the most basic defence against most of these attacks. 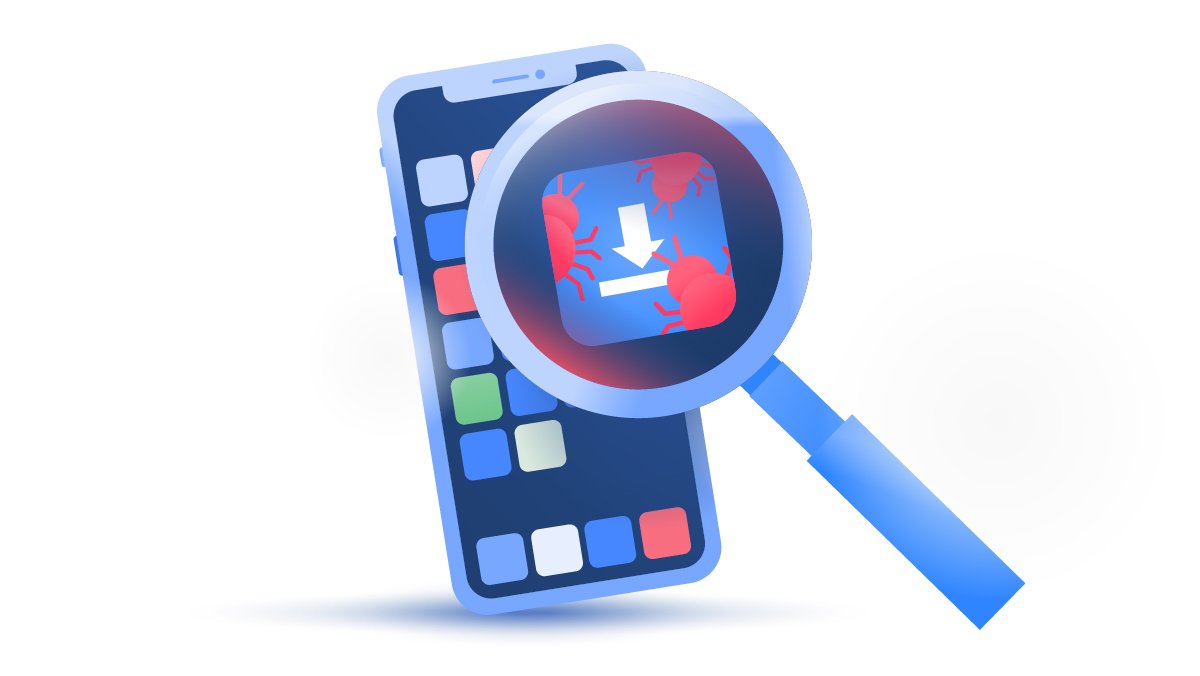 Mobile applications have certain points where a user can interact with them. It is important for mobile app developers to strictly confine this interaction. For example, any mobile application will have an option to log in or sign up.

Generally, a user interacts with this function and the mobile application interacts with the server to register the response and proceed to the next course of action. The server will store this data in its database. If the type of information that can be entered into the  system is not monitored, then there is a probability of server infection through malicious characters.

This malicious content necessarily need not come from attackers. Even users can unknowingly feed this content which then interacts with the server. So, it is highly important for mobile app developers to regulate such information. As simple as a JavaScript line can contaminate the server if not monitored! 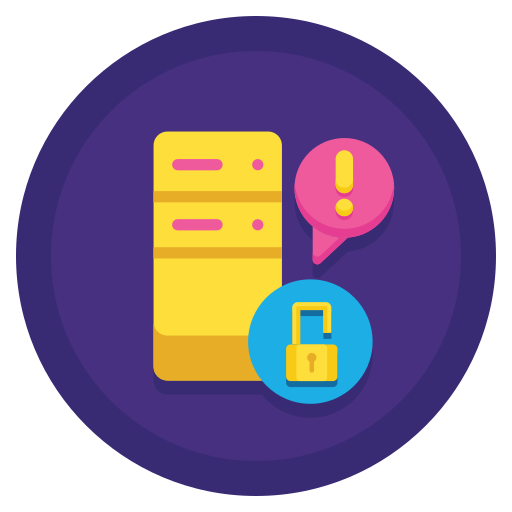 Even renowned organizations are subjected to data thefts and data leaks in the past. It is better to come up with a system like a firewall or strict security infrastructure to ensure that the database is protected.

Moreover, mobile applications hold a moral obligation to the users regarding protecting their personal information. Any information that is fed into the system needs to be protected by the system. if they fail to do so, the users will lose faith in your product!

When attackers gain access to the sensitive database, they can access countless information of the users including their sensitive and personal ones. As noted popularly, data is the new oil! With this data, any personal or public attack can be launched.

Even though strict regulations are framed against data thefts, attackers use the loopholes in the system to prevent getting caught. Hence, it is better to set up a strong security infrastructure for your mobile application right from its development stage. 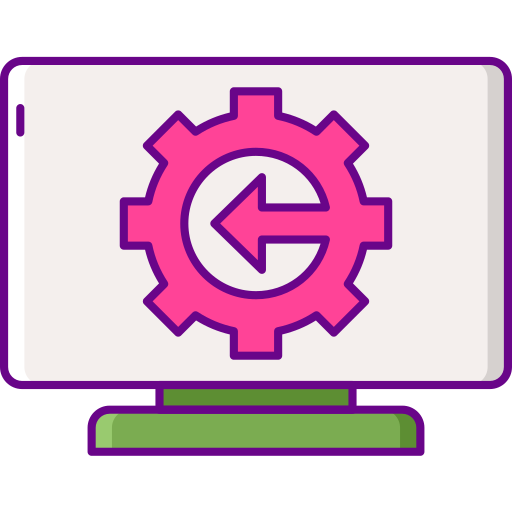 Reverse engineering is a great strategy for developers to understand how a certain system functions. But, this can be used against your own mobile application. The companies that provide mobile application development services should be careful enough to cover any exposed part of the code.

This code can be a way-in for the attackers into your system. People can also duplicate your idea by understanding how your code works. They can launch the same application under a different name and still get away with it.

To avoid such scenarios, it is better to incorporate the security measures right from the scratch. Almost 43% of the small businesses do not even have a basic defence against cyberattacks! Mobile app development companies should consider these numbers before forming the strategy, and yes, security  should be built right into your mobile app development strategy!

Read Also – What are Dubai’s efforts in strengthening the country’s Cybersecurity?

The advantages of mobile app security are simply hard to ignore, given the stakes in the market. prevention of cyberattacks is a tricky thing because it is hard to understand the direction of the attack, and by the time you realize an attack has taken place, it’s too late!

There is no diagnosis for a cyberattack that is going to happen in the future. the best you can do is to strengthen your defence and regulate the data that is being accumulated into the system. though it sounds scary, even basic defence infrastructure will help you steer clear of the majority of attacks. As always, it is better to anticipate an attack than to go through it!