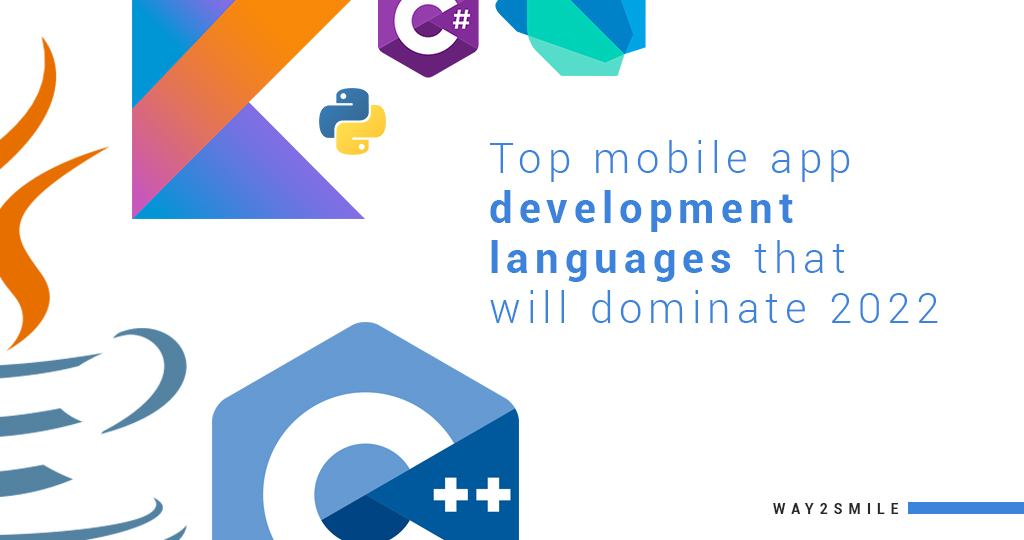 What Is Application Development Language? 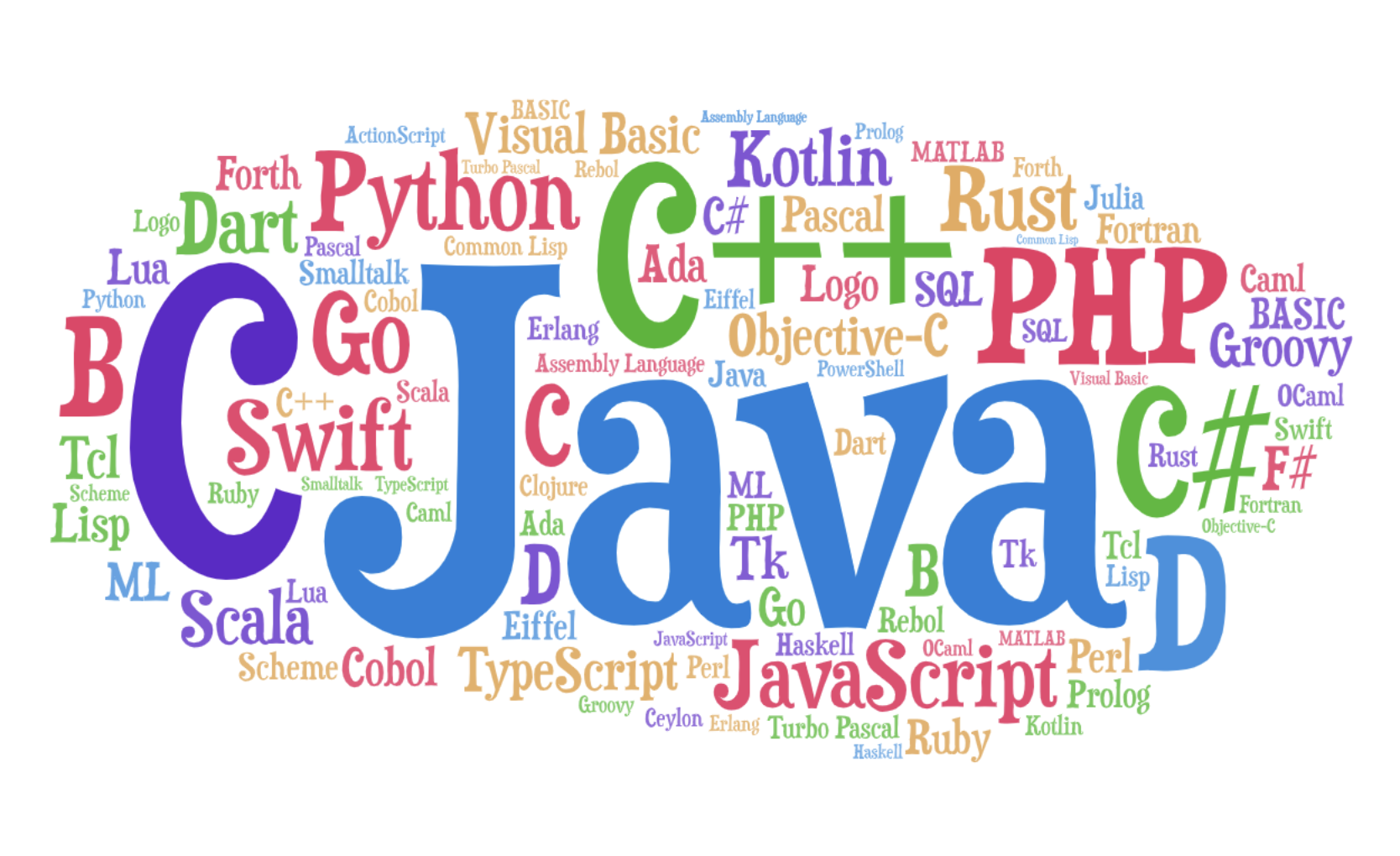 A mobile app development language is a programming language that writes instructions that can be further changed into the mobile language and eventually carried out by the mobile.

Smartphones have become an integral part of our lives. A study finds that an average adult checks their smartphone 96 times per day. Smartphones are extremely handy and used to create connections, gain information, and play games. 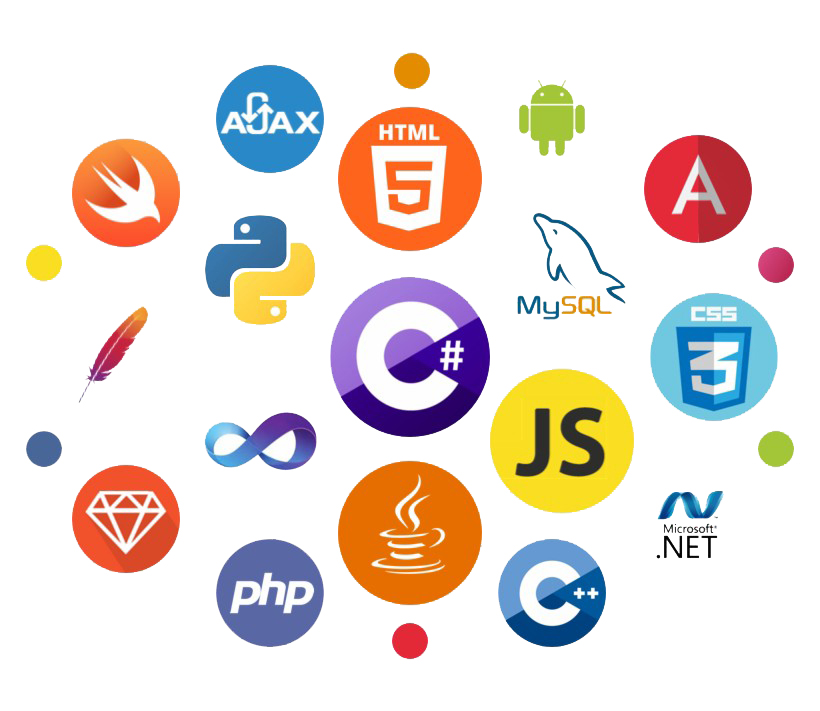 Kotlin is considered the official language used in almost every Android smartphone. There are many other best languages for app development also available which you can use while developing an application for an Android mobile. Let us see what these languages are:

Java is one of the most influential mobile app development languages in the market. The complexity of the language increases to another level when the Android Software Development Kit [SDK] comes in. Despite the complexity, Java is famous for its versatility and cross-functionality.

Apart from all the complexities mentioned above, Java stands out and is regarded as the best programming language for an Android mobile application. It might be difficult for beginners who want to start with something easy.

Kotlin ran on Java Virtual Machine and was considered the secondary official Java language in 2017. The only existing difference between Kotlin and Java is, Kotlin does not have a null pointer exception which is an unnecessary feature in Java. There is also no need to end every sentence with a semicolon. It is the best programming language for mobile app development.

Kotlin is a stripped down version of Java yet never fails to pack a punch!

C++ is a programming language used for Android mobile application development using the Android Native Development Kit [NDK]. The app developers can’t develop an application completely based on C++, and the NDK executes some parts of the application using the native code of C++.

C++ is a functional programming language for Android application development, but it has certain drawbacks. Th language lacks flexibility and is a bit difficult to set up. Since it is a complex language to understand, it can lead to more bugs. So, it is often recommended to use Java instead of C++ as it does not provide necessary gains. 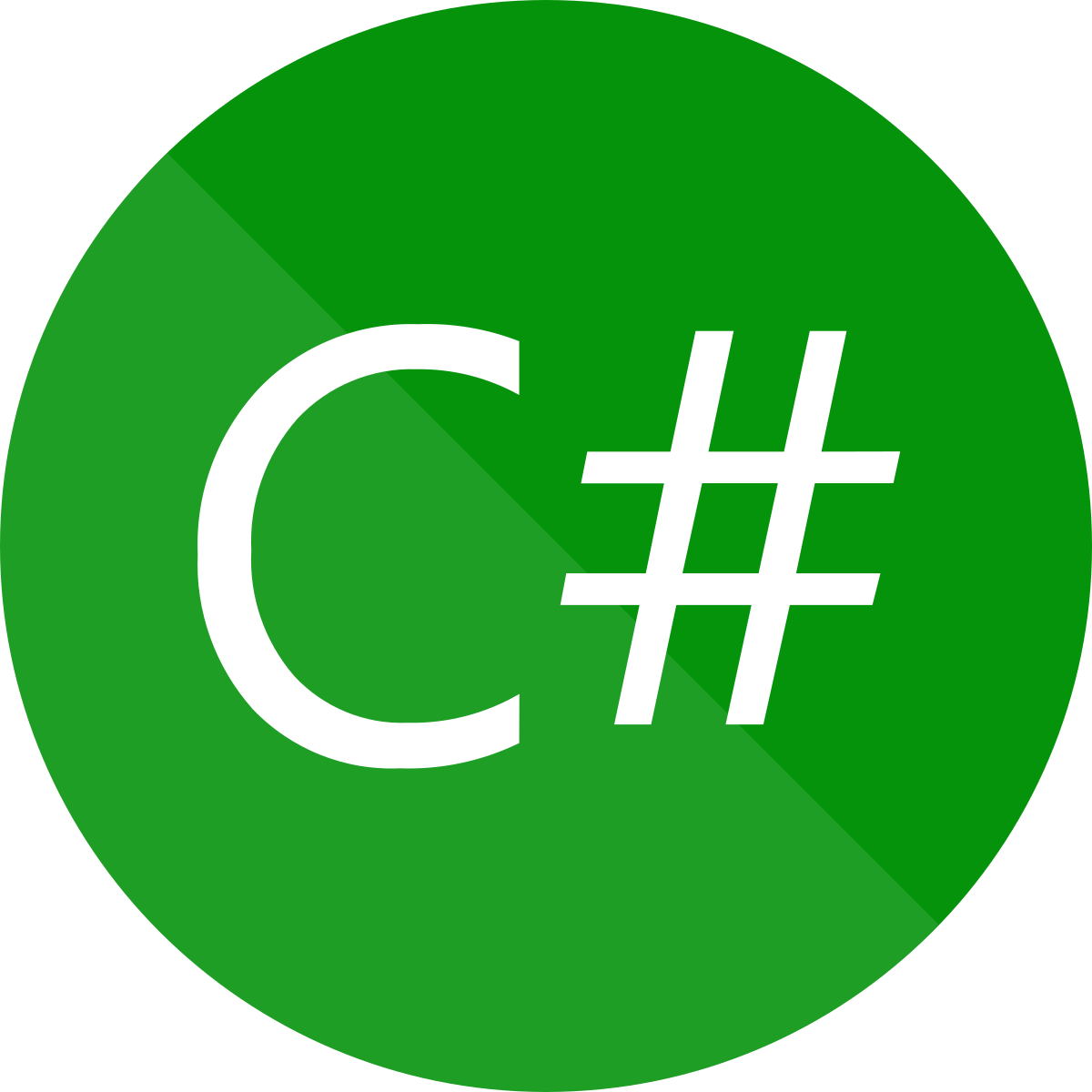 It is an ideal programming language for Android application development. It is very much similar to Java. Like Java, C# has garbage collections to avoid the chances of memory leakage. Moreover, in addition to this, C# has a simple syntax and is also cleaner which makes coding easier for the Android App developers. In the initial days, the major drawback held by C# was, it could only be accessible on Windows systems as it used the .NET framework. This major problem was taken care of by Xamarin.Android. It is a cross-platform for executing common language infrastructure. At present, Xamarin. Android tools can share codes on multiple platforms and help C# create the best languages for app development.

Python is a programming language that can be used for Android application development even if Android does not support native Python development. This is done by converting Python applications into Android packages by using various tools accessible on Android devices.

Kivy is an open-source Python library used to develop mobile applications, and it supports rapid mobile app development language for Androids. The only drawback in Kivy is that it lacks all the native benefits as it is not natively supported.

The uniqueness of Dart is that it is developed as a client-optimized language for the fast running of applications on any platform. Its main focus is on developing features like hot reload, which enables the developers to see any changes made instantly while working on the application.

Dart is ideal for fast performance and compiles ARM and x64 codes for smartphones, desktops, and the backend. 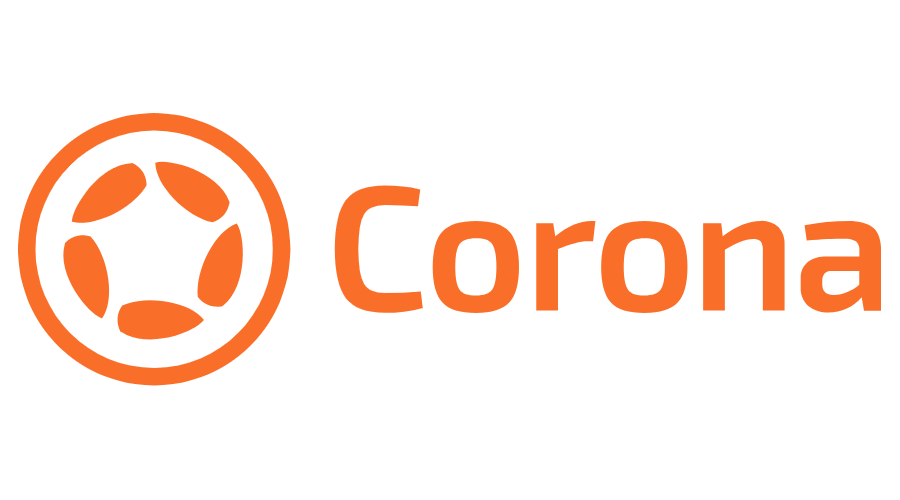 It is a software development kit used to develop Android applications using Lua.

It has two kinds of operational modes:

The Lua code is a bit limited as compared to Java. But it is much more simple than Java and is very easy to comprehend for beginners. Many monetization aspects are attached to it for a better application development experience by any mobile app development company.

Corona is best suited for creating applications with heavy graphical functions, though they are not limited to that.

For iOS app development, an Objective C programming language is widely popular among iOS developers, and it was first developed in the early 1980s. It still appears to be stable & provides a lot of benefits for app development in the way of contemporary coding. Way2Smile Solutions, a leading iOS app development company in Chennai, offers the best iOS app solutions for enterprises and governments.

In this article, you will find all the necessary information relating to the diverse mobile development app that will dominate in 2022. So, make sure you focus on it properly for the best experience. We promise; it will help you out in no time.

Read Also – Swift Vs Objective-C: Which Is Ideal For IOS App Development In 2021