Normally every company begins the mobile application development process with the mildest form of uncertainty about determining its category within Native or Hybrid Apps. Hence they aim for finding better ways and means of implementing their ideas efficiently in the mobile app market. This presents us with the dire need to first understand the differences between native & hybrid apps and also to learn further about the merits and demerits that happens in application development. In this article we have listed some of the popular technologies with respect to the native and hybrid apps performances, which are being currently in use for both iOS and Android App development.

At present developing a mobile application is the most effective trends that businesses are dependent a lot while communicating to a mass of customers. These businesses generally belong to software development, banking and delivery services. Designing innovative mobile apps are the constant driving factors, invariably for over 6-7 years across different industries and business. In general companies are getting more liberal and aware about selecting between the native & hybrid app platforms according to their app ideas. This gives the freedom for businesses to interact with the customers and then increase their user retention levels. 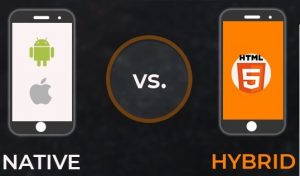 The advantage of native applications is present in selecting the default platform like Android and iOS. In Hybrid app development it is totally dependent and recommended for cross-platform functionalities. The native apps demands only a less number of programming languages a developer have to learn and they are Java and Kotlin for Android while iOS App Development require Objective-C and Swift programming.

The advantage of Hybrid applications is that you can create a number of websites that are widely compatible for different platforms in a quick time. It requires developers to know about several web technologies like HTML, CSS and JavaScript Frameworks. In Hybrid Apps programming the developers are complied to work with a single code base and thus spend a lot of time for testing the native app performances.

Companies may have to perform the comparison metrics for native Vs hybrid apps until, they know the benefits more clearly and vividly before beginning the development process. Now businesses can be assured about providing high security and focus more on content delivery in order to protect their banking, financial and insurance businesses. Native App development are much preferred by big companies like Amazon and PayPal since they can afford the cost of developing applications for mobile platforms. It is often with the level of user experience that is designing within a native or hybrid apps that renders to the comfort zones and make it big among businesses then the underlying intense competitions.

Hybrid App Development
Hybrid App Development process have to be learnt in details before recommending to any business. It is mainly selected for its powerful website designs that is made perfectly accessible from a variety of containers. Now the end user is free to access the specially designed APIs and enjoy the fundamental features while keep the competition for third party developers means for it.

The three most popular frameworks for hybrid app development are: 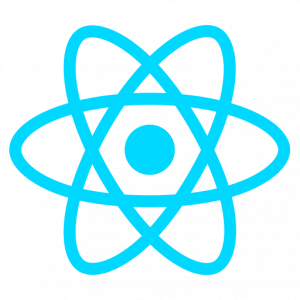 React Native was developed by Facebook for making its service compatible for Hybrid Platforms. Its simplified UI gets highly responsive while on every occasion of repeated installations. React Native developers gets all the ready to apply units at once and the only drawback for them is that they get limited availability of components. Facebook promoted react native framework using its online community and through software updates. 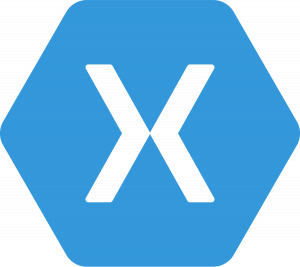 Xamarin an open source framework that is well supported and maintained by the Microsoft Company. Xamarin program codes can now be exchanged with many different platforms offering the new environment for hybrid app development. This allows app developers to build a unique design logic that is common to both android & iOS platforms and then fasten development process. Xamarin is used for business directed projects where integrating complicated graphics are not required at all from the developer’s part.

Ionic Framework can build mobile apps using some of the standard web technologies like JavaScript, HTML, CSS and AngularJS. Also, Ionic App developers are given the access to a lot of built-in alternate UI components for designing mobile apps. Ionic Apps are easier to maintain with its loads of ready to deployable plugins that make shift the troubleshooting diagnostics a manual process.

Native App Development
One of the main advantage of Native App Development is that they are platform specific thus ensuring to differentiate the applied technologies. It becomes clear that companies might have to build two different applications which may in turn consume a lot of time and effort of app developers. However the final result is a well-balanced product that is best for promoting business ideas. Moreover, the customers can have a quick response and faster experience through accessing the respective applied technologies. It is the root cause for developing native applications present with animations and rendering. 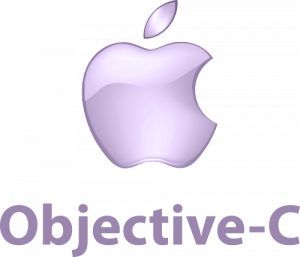 Objective-C is a programming language that offers a great development experience, vast libraries and expertise. It is a modular framework that makes it highly compatible across other programming technologies.

Swift is the next succeeding language developed by Apple for programming the iOS native applications. It is easy to learn and also have the ability to quickly perform functions for app developers. Swift Framework is evolving faster despite lagging in some of the components. 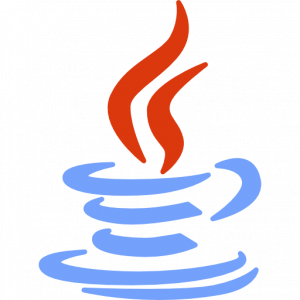 Java is a traditional programming language that is however not primarily used for developing Android Mobile Applications. Most of the websites and web apps development are based out on Java Programming language. The advantage every app developer gets is to have access to a set of powerful libraries for building a robust android applications.

Kotlin is a specifically built Android Framework for creating smoother operations over the Java Virtual Machine. It is highly preferred for mobile app development since it provides type interfaces that allow processing short syntaxes. Kotlin is the alternate java compiler for the Android Studio and are well acknowledged by Expedia, Pinterest, Square and Flipboard Companies.

Criteria for selecting the Mobile Application Development Environment
In the initial stages every company must have to define their goals exactly and then select between native and hybrid app development frameworks. Later, it is all about determining the target audiences and the services that you have already planned to build in future. Generally any content rich app is developed using Hybrid App Framework while most of the financial apps are built using Native App Frameworks. Otherwise, Native Apps are lot swifter in responsiveness then its counterpart application. When it comes to the proposal of app budget, developing a hybrid apps in inexpensive and requires spending less time.

Native Apps are normally high priced with applications to be built individually for each one of the mobile platforms. In Native Apps the consistency level is high when delivering mobile apps without any defects. However when it comes to maintenance and support it is the Hybrid App Development that is easier to handle. At last the favouring term that might influence the selection of Hybrid App Development will be perhaps due to the forced limitations in time and resources. Whereas the Native App Development can be immediately selected by companies who wish to build complex functionalities and offline performances.

Final Thoughts
Consider all the given reasons to equip yourself competently while making the right decisions in business about using Native and Hybrid App Development. It all depends on how much your business might be reliable with respect to one important selection criteria. It is highly recommended to discuss with top experts and application developers before starting your mobile app development project. Begin to understand the development capabilities of your business and then choose the technology for accomplishing a better product finish. This might give you a clear idea and also an effective way for communicating the message with your development team before getting any advice for a solution.